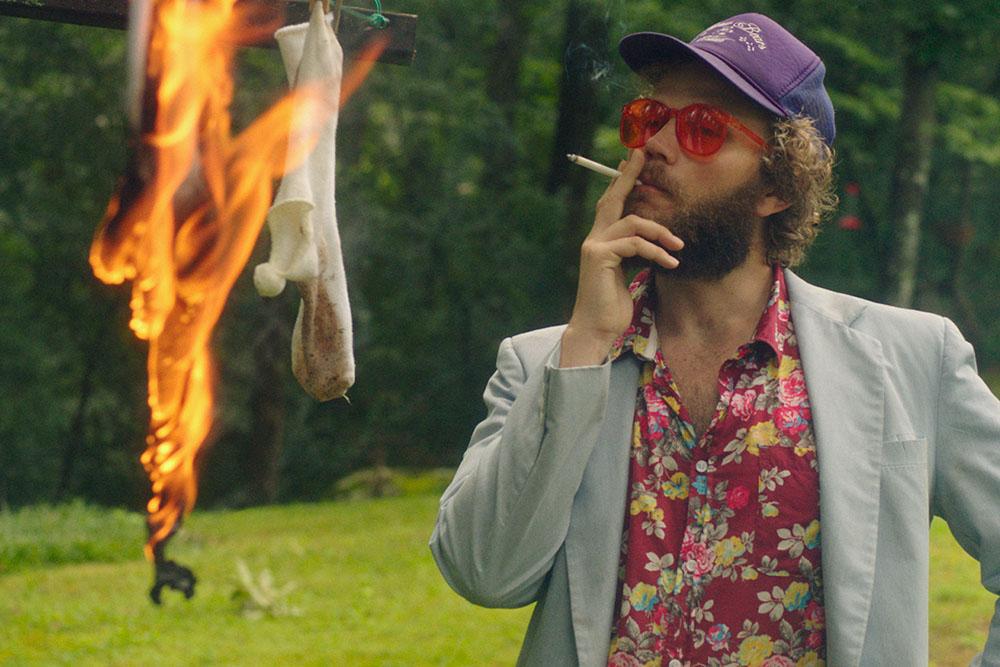 Bo McGuire composes a cinematic love letter to his grandmother as his homophobic aunt and drag queen uncle wage war over her estate in Hokes Bluff, Alabama.

This digital screening includes a moderated filmmaker conversation that will be on demand with the film. The Q&A features writer and director Bo McGuire and editor and co-writer Max Allman, moderated by film director Kitty Green.

Bo McGuire was born the queer son of a Waffle House cook and his third-shift waitress in Hokes Bluff, Alabama. The first movie he truly fell for was the music video for Reba McEntire’s “Fancy.” His feature debut, Socks on Fire, won the jury prize for best documentary feature at the Tribeca Film Festival and premiered internationally in the Luminous section at IDFA. The film was nominated for an IDA Documentary Award for Best Writing and is currently nominated for a Cinema Eye Spotlight Award. He belongs to the First Church of Dolly Parton.

Max Allman is an editor from down South, currently based in Brooklyn. Right now, he is at work on jeen-yuhs, a documentary film series about Kanye West for Netflix. Most recently, he edited, co-wrote, and co-produced Socks On Fire, winner of Best Documentary Feature at the 2020 Tribeca Film Festival and IDA Documentary Award Nominee for Best Writing and was the consulting editor on Jessica Beshir’s documentary debut, Faya Dayi, which premiered at the 2021 Sundance Film Festival. The son of a son of a preacher man, Max is drawn to stories firmly rooted in people and place, and their relationship with each other.