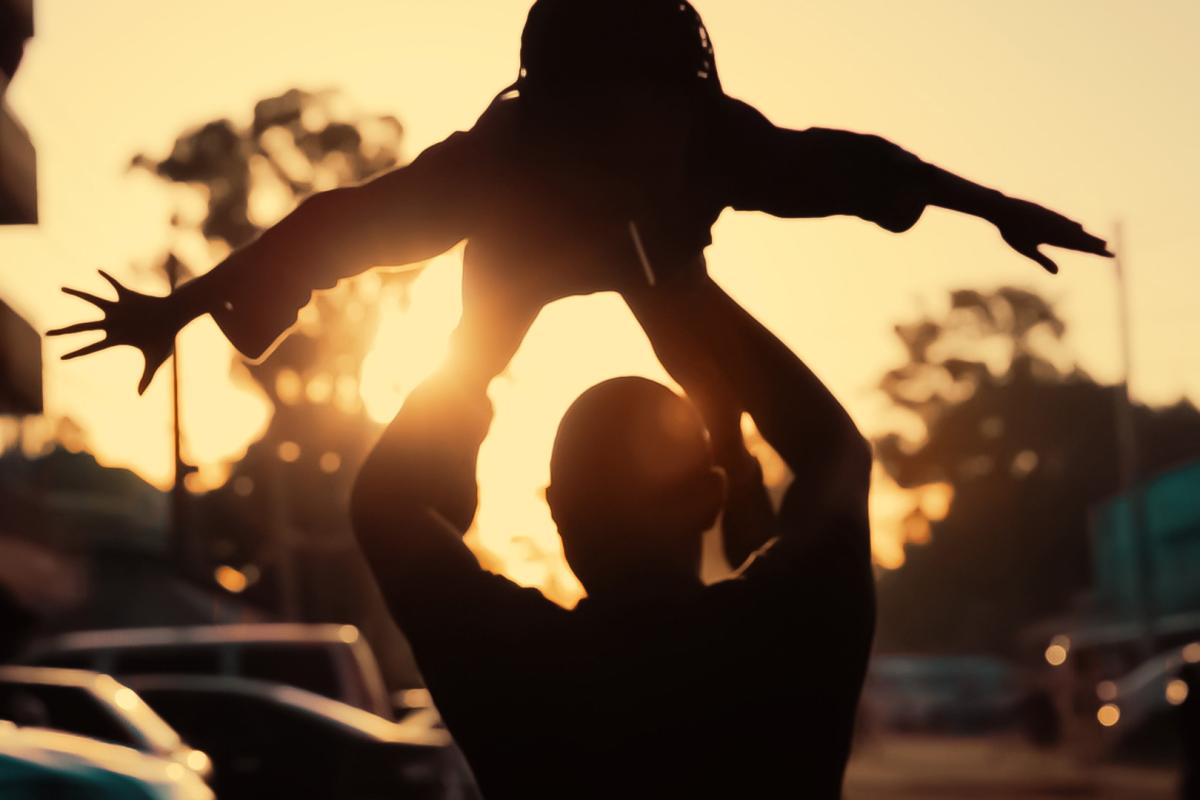 Boniface Mwangi is daring and audacious, and recognized as Kenya’s most provocative photojournalist. But as a father of three young children, these qualities create tremendous turmoil between him and his wife Njeri. When he wants to run for political office, he is forced to choose: country or family?

Sam Soko is a film director and producer based in Nairobi who seeks out stories that enable him to engage in socio-political spaces. His work on civic literacy projects in music, non-fiction and fiction has allowed him to connect with artists around the world. He is co-founder of LBx Africa, a Kenyan production company that service produced the 2018 Oscar nominated short fiction film “Watu Wote”. Soko's first feature documentary film, Softie, is set to premiere at the Sundance Festival in 2020.

Toni is a factual producer and founder of "We are not the machine Ltd", a Kenyan based production company. Her past credits include half hour documentaries directed and produced for Al Jazeera, MTV Europe, BBC, Zuku and CCTV Africa. For the last seven years, her career as a creative producer has focused on telling the stories of outsiders, rebels and change makers. Toni is currently producing three feature documentaries, and the first Softie, directed by Sam Soko is set to premiere at Sundance 2020.

Boniface Mwangi is a Kenyan photojournalist, politician and activist involved in social-political activism. He is known for his images of the post-election violence that hit Kenya in 2007–2008 and his work as one of Kenya’s most prominent activists. He was awarded the 2008 and 2010 CNN Africa Photojournalist of the Year Award for the photos that he took, documenting the widespread post-election violence of 2007-2008. He suffered from PTSD because of all the violence that he witnessed and quit his job as a photographer to work on social justice in Kenya, mainly using street graffiti, art and street protests to call attention to human rights violations and political corruption in the country. He has been recognized as a global TED fellow for his activism work. One of his longest-lasting initiatives to date is Pawa 254, a hub and space for artists and activists to work together towards social change in Kenya. He was recently named as one of 2020s Most Influential Africans.

Njeri Mwangi finished college in 2005 and knew she had to work in social impact but didn’t know where. Her upbringing guides her belief in God and family first. A chance encounter at an ice cream shop with  Boniface in 2006 changed her life forever. Over the years as her husband gained more prominence in public, she has remained in the shadows, raising their 3 children Nate, Naila and Jabu and Co-Founding PAWA 254 one of Nairobi’s first creative social enterprises. In 2016 her husband announced that he was running for political office. This decision made her do something she had worked hard to never do -  step out of the shadows and share her private life with the world. She now works as a director at Pawa 254 and as an investigative Journalist, highlighting the many challenges women face in an ever-changing world.