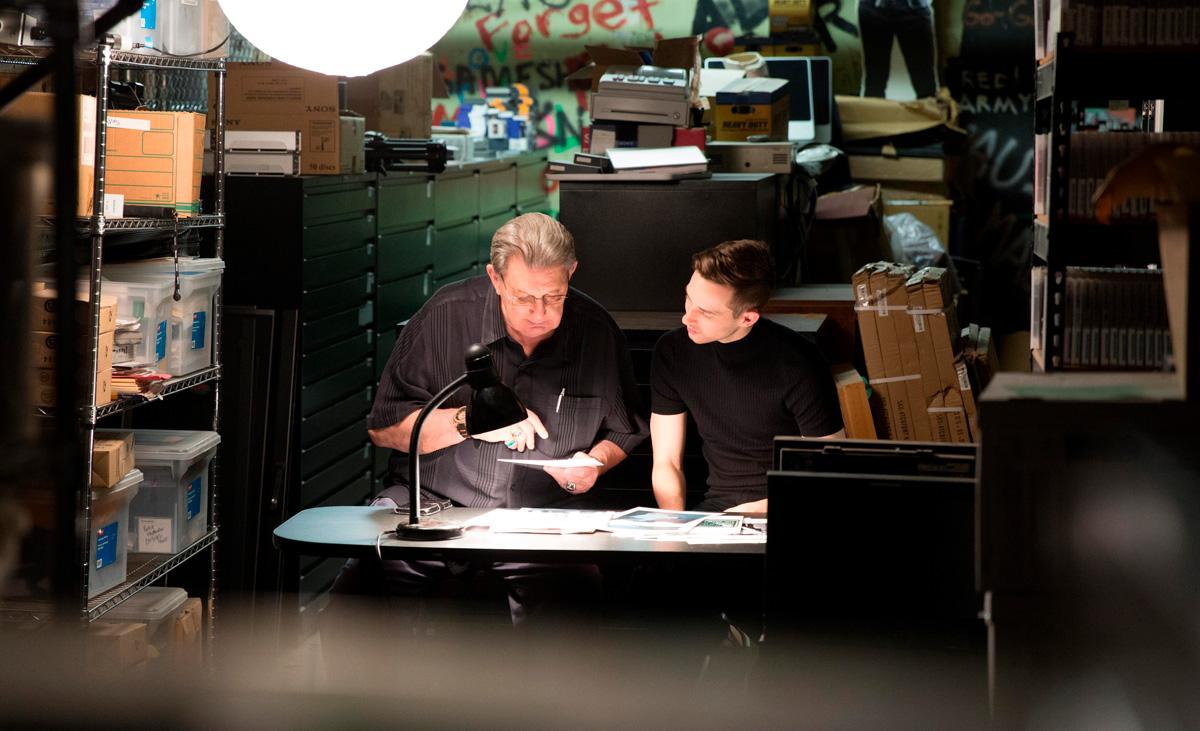 In STONEWALL OUTLOUD, the film weaves together a new, fresh account of those fateful nights through rare recordings that were part of the original Storycorps archives from Remembering Stonewall. New faces bring the rediscovered voices of the past to life as today’s top LBGTQ talent honor the significance of this profound moment in the story of gay rights in America and the foundation of the Pride celebrations that we enjoy now.

Screening of film is followed by a moderated post-film conversation with Directors Fenton Bailey & Randy Barbato as well as film subjects Adam Rippon and Amber Whittington. 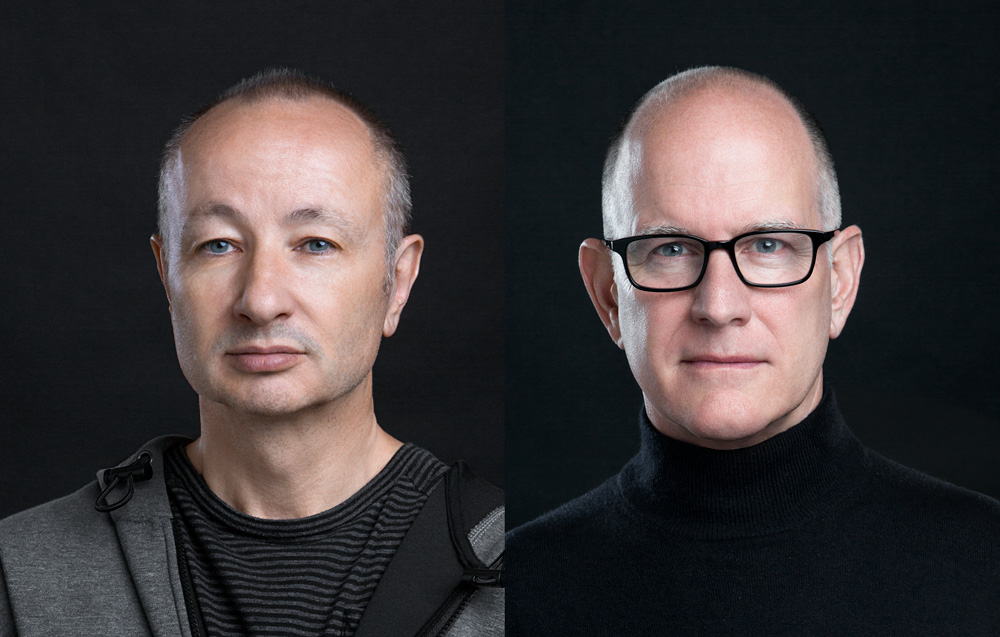 Fenton Bailey and Randy Barbato are co-founders of the innovative and Emmy® Award-winning production company, World of Wonder Productions. They have produced and directed several award-winning films and documentaries such as Mapplethorpe: Look At The Pictures, Inside Deep Throat, Wishful Drinking, Monica in Black and White, and Menendez: Blood Brothers starring Courtney Love, and most recently the HBO documentary LIBERTY: Mother of Exiles and the Google/NPR StoryCorps collaboration STONEWALL OUTLOUD. Seven of their films have premiered at Sundance Film Festival including The Eyes of Tammy Faye, Becoming Chaz and Party Monster (the feature film starring Macaulay Culkin). Three of their documentaries - Out of Iraq, Party Monster, The Last Beekeeper - have all won Emmy® Awards. In addition to their feature documentaries they are known for hit series such as Emmy® Award-winning RuPaul’s Drag Race (Vh1), Million Dollar Listings (Bravo), Big Freedia: Queen of Bounce (Fuse), Dancing Queen (Netflix) and Backyard Envy (Bravo). 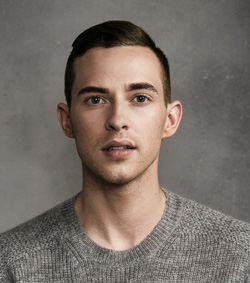 One of the most dramatic figure skaters on the planet, Adam won the hearts of America and the world at the 2018 Winter Olympics. Known for his refreshing candor and wit, his rise to fame on the global stage has provided him with a platform to speak out in support of LGBTQ rights and the freedom to be oneself. His passion and charm have made him an inspiration to young and old alike and he has quickly become a role model and icon to millions. He has been featured on the covers of the New York Times Style section, ESPN’s Body Issue, The Washington Post Magazine, The Guardian’s G2 and OUT Magazine and celebrated in the pages of InStyle, Rolling Stone, Vanity Fair, People Magazine, Harper’s Bazaar, Paper, Elle, Cosmo and many more. His easy conversational style and sense of self have landed him appearances on Ellen, The Late Show with Stephen Colbert, Jimmy Kimmel Live!, Good Morning America, TODAY, The View, RuPaul’s Drag Race and Live with Kelly and Ryan among others. 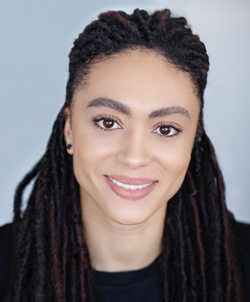 Amber Whittington is an activist, YouTuber, host, and actress who believes in changing the world by changing within. Her goal is to show up, show off, and inspire people to be the best version of themselves. Amber is one of the leading voices fighting for equality for the LGBTQ+ community and is a powerful force working to de-stigmatize lesbianism and educate global audiences. Amber was recognized as “Humanitarian of the Year” in 2018 by the Community Nest Foundation and is a proud partner in The Weekend Soiree - an annual 4-day weekend retreat celebrating and empowering dope, Queer Womxn!