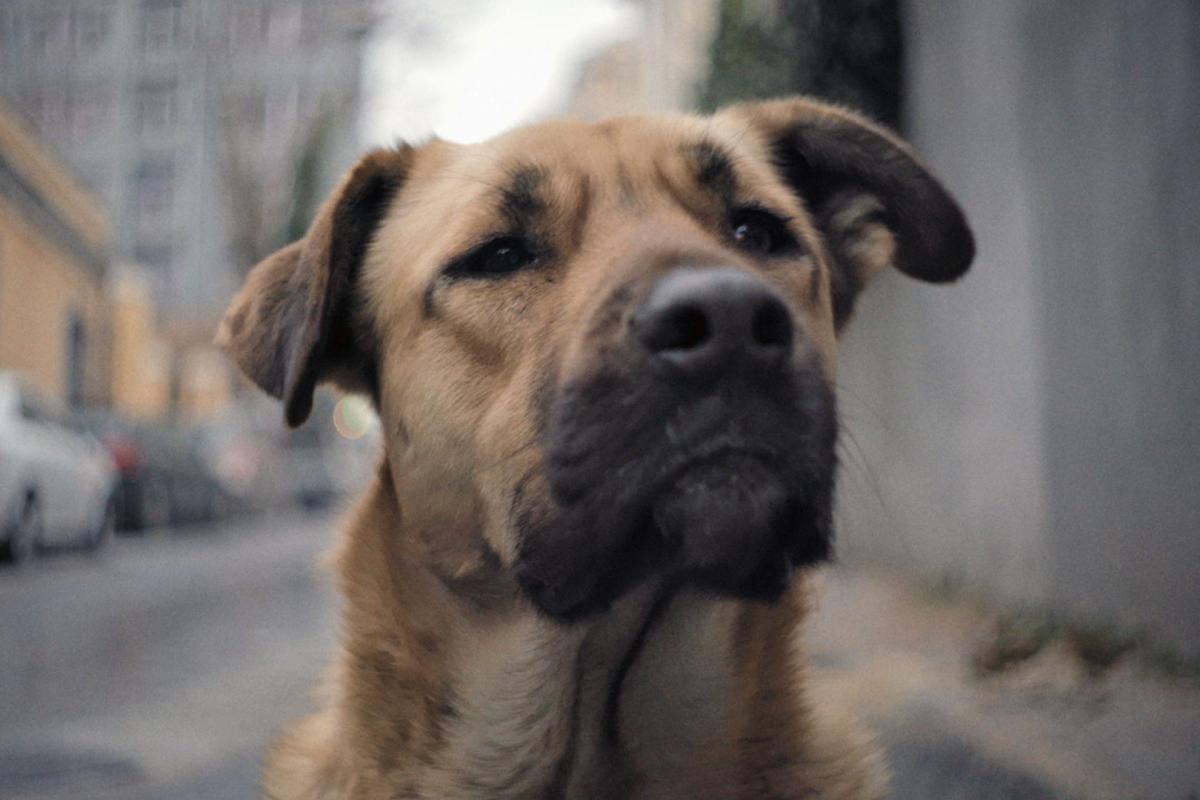 In STRAY, a trio of canine outcasts roam the streets of Istanbul. Through their eyes and ears, we are shown an intimate portrait of the life of a city and its people.

Elizabeth Lo is an award-winning filmmaker. Her work has been broadcast and showcased internationally, including at the Sundance Film Festival, Tribeca Film Festival, Hot Docs, True/False, BAMCinemafest, New York Times Op-Docs, and PBS' POV. Elizabeth was named one of the "25 New Faces of Independent Film" by Filmmaker Magazine in 2015 and was featured in the 2015 Saatchi & Saatchi New Directors' Showcase at Cannes Lion. She was selected for the New York Film Festival Artist Academy in 2018 and the Locarno Film Festival Filmmakers Academy in 2019. Her short films include Hotel 22 (2015), Bisonhead (2016), Mother’s Day (2017), The Disclosure President (2016), Notes from Buena Vista (2016), Treasure Island (2014), and Last Stop in Santa Rosa (2013). In 2017, her collected shorts were released by Video Project as a DVD, The Short Films of Elizabeth Lo, for distribution to educational institutions and libraries around the world.