In April 1992, on Long Island NY, William Ford Jr., a black 24 year-old teacher, was killed by Mark Reilly, a white 19 year-old mechanic. Although Ford was unarmed, he became the prime suspect in his own murder. STRONG ISLAND chronicles the arc of the Ford family; Barbara Dunmore, William Ford and their three children, and how their lives have been shaped by the enduring shadow of race in America.

Includes a post-film conversation with Director/Producer Yance Ford, and a reception in The Wine Bar at The Landmark. 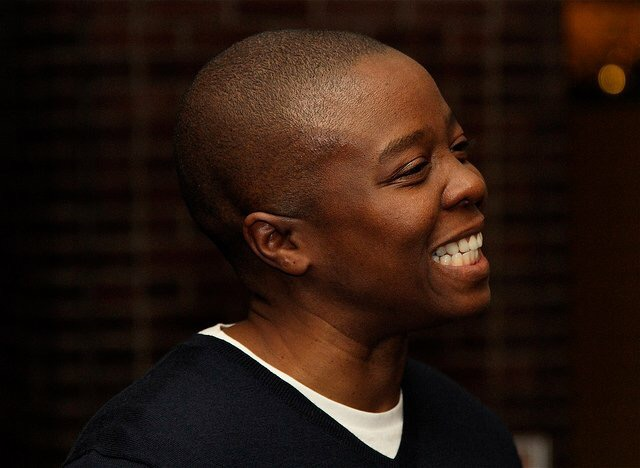 Yance Ford, who is transgender, is a recipient of the Creative Capital Award, a MacDowell Colony Fellowship, a Sundance Documentary Film Program Fellowship, and was among Filmmaker Magazine’s 25 New Faces of Independent Film in 2011. For ten years Ford was privileged to work as Series Producer for the PBS showcase POV and where his curatorial work helped garner more than 16 Emmy nominations. Ford is also an architectural welder, and while at Modern Art Foundry he helped assemble the sculpture "Maman" by Louise Bourgeois—the series of three spiders exhibited at Rockefeller Center, and now on permanent display at the Guggenheim Museum in Bilbao, Spain.