Summer of Soul (...Or, When The Revolution Could Not Be Televised) 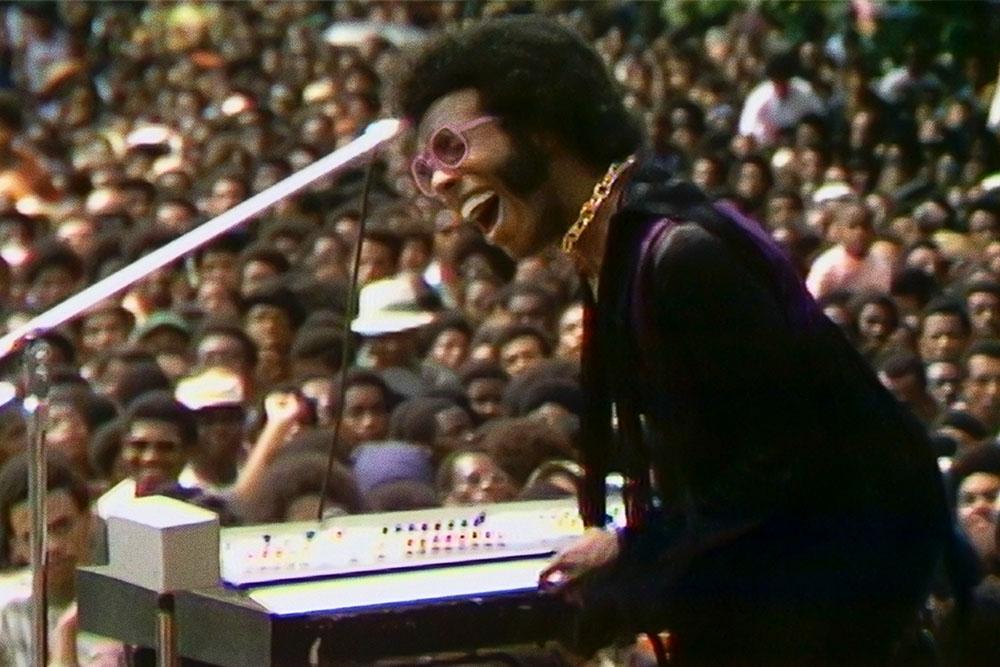 In his acclaimed debut as a filmmaker, Ahmir “Questlove” Thompson presents a powerful and transporting documentary—part music film, part historical record created around an epic event that celebrated Black history, culture and fashion. Summer of Soul shines a light on the importance of history and stands as a testament to the healing power of music during times of unrest, both past and present.