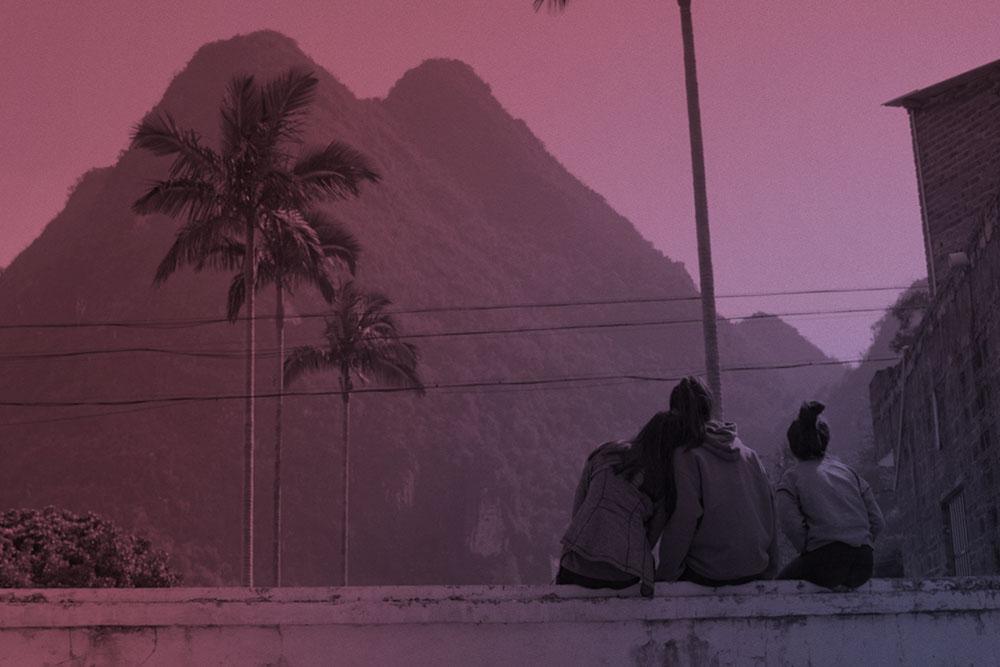 In Amanda Lipitz's documentary film, Found, three adopted American teenage girls discover that they are blood-related cousins. Their online meeting inspires the young women to confront complicated and emotional questions, and embark on a once in a lifetime journey to China together in search of answers, connections, and their lost history.

Closed Captioning available. ASL Interpreters for Q&A can be provided upon request. Please email at least 72 hours before the screening with your ASL request. All accessibility requests must be sent to: screenings@documentary.org

Amanda Lipitz is an award winning producer, writer and director. Her directorial debut and first feature-length documentary, STEP, premiered in competition at the 2017 Sundance Film Festival and won the Special Jury Award for Inspirational Filmmaking. Additionally, STEP was awarded the NAACP Image Award for Best Documentary, the African American Critics Choice Award for Best Documentary, the Lena Sharpe Award for Persistence of Vision at the Seattle International Film Festival and the Audience Award at the AFI Docs Festival. Lipitz’s second documentary, FOUND, which she directed and produced with Impact Partners and Kindred Spirit Productions, is set to be released on Netflix in fall of 2021. Lipitz graduated with a BFA in theater from New York University's Tisch School of the Arts. Amanda lives in New York City with her husband, two daughters, and son.