Join us for drinks & hors d'oeuvres for the post-screening reception of NAVALNY on September 23rd at Chaplin Theater  (5300 Melrose Ave, Los Angeles, CA 90038). There will also be a conversation featuring director Daniel Roher, producer Diane Becker, and Shane Boris, moderated by John Horn.

Alexei Navalny, Russia’s leading opposition figure, was poisoned with a nerve agent and almost died on a flight from Siberia. NAVALNY unfolds in real-time as Putin’s fiercest critic teams with investigative journalists to ID the would-be killers and crack the case wide open. 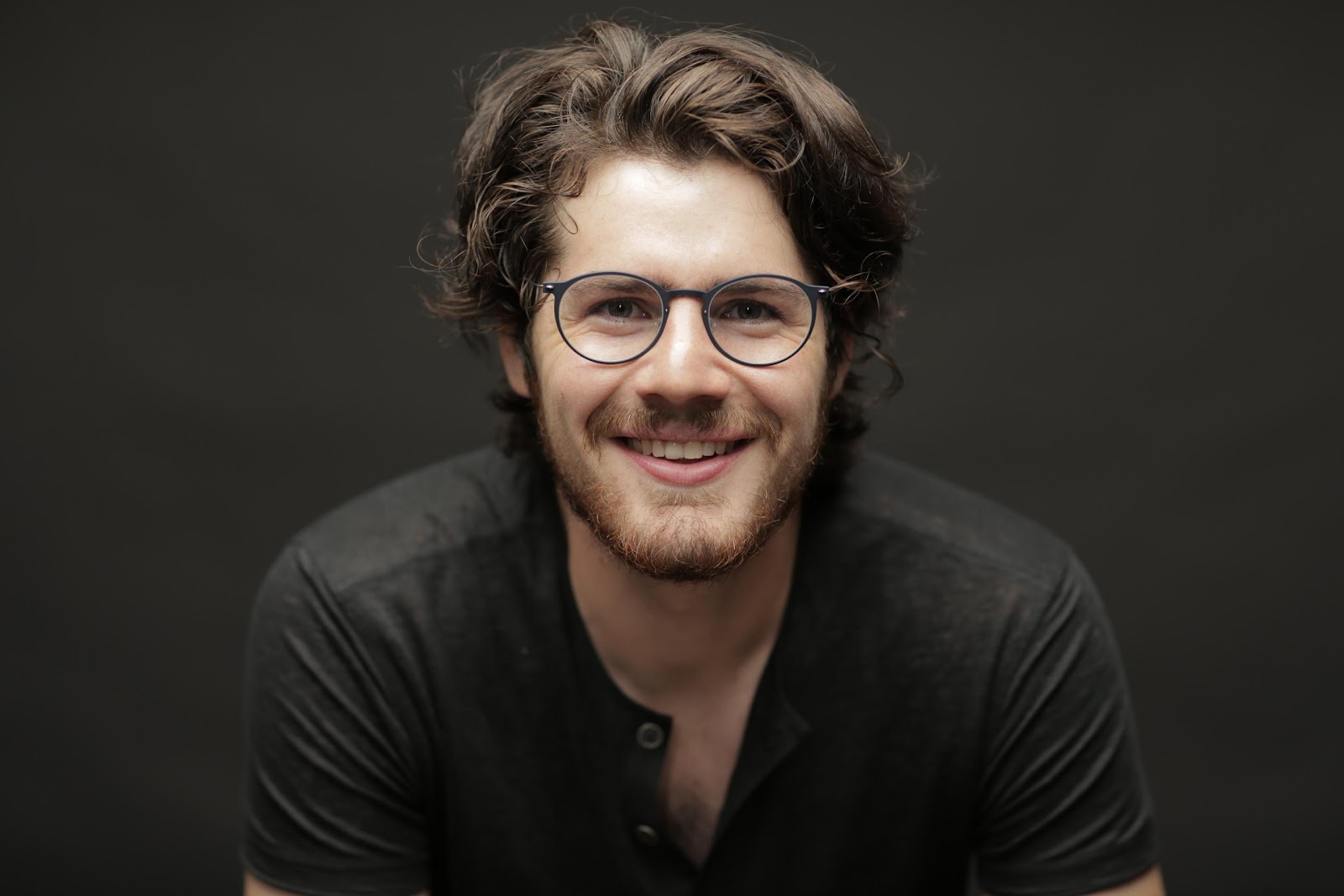 Daniel Roher’s films have taken him to every corner of the globe. Most recently, Roher directed the documentary feature, NAVALNY. The film follows Alexei Navalny, leader of the Russian opposition, who survived an assassination attempt by poisoning in the summer of 2020. During Navalny’s months-long recovery, Roher was filming while a team of investigative journalists worked with Navalny to uncover the insidious murder plot.

The film premiered at the 2022 Sundance Film Festival to rave reviews and received both the Audience and Festival Favorite Award. Prior to NAVALNY, Roher wrote and directed ONCE WERE BROTHERS: ROBBIE ROBERTSON AND THE BAND, his feature documentary debut. The film premiered on the opening night of the 2019 Toronto International Film Festival. In addition to his film and television work, Roher is an accomplished visual artist whose work has appeared in galleries around the world. 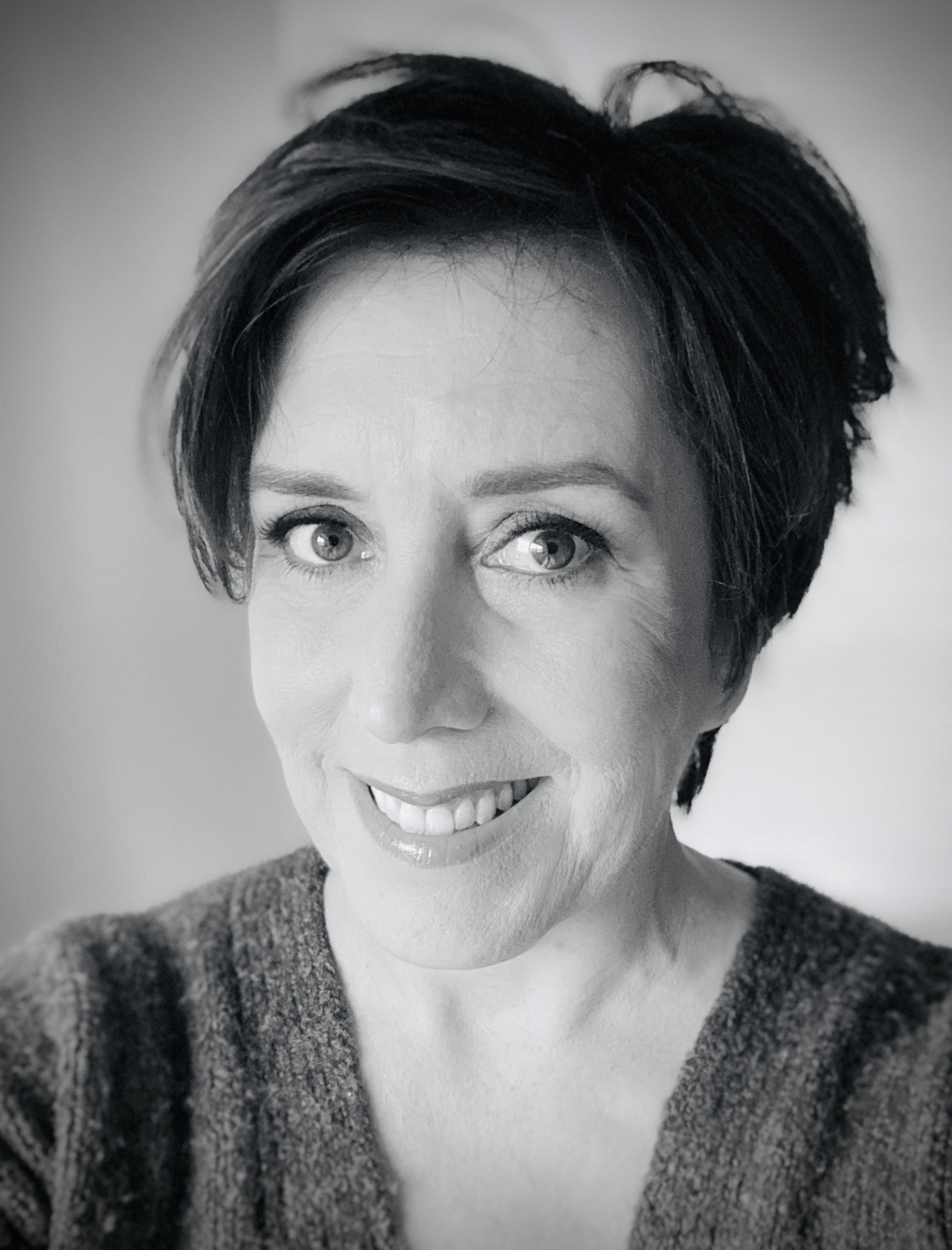 Diane is an Emmy-nominated, Peabody Award-winning producer. Credits include The Final Year, Five Came Back, If I Leave Here Tomorrow, Belushi, and Tina. She and Melanie Miller are the co-founders of Fishbowl Films. Inventing Tomorrow (POV| Amazon) won a Peabody Award in 2019. They were awarded the 2020 Sundance Institute/Amazon Producer’s Award for Non-Fiction for Whirlybird (MUBI). On the Divide, will premiere on POV in April 2022. Their latest, NAVALNY, won the US Documentary Audience Award and the Festival Favorite at the 2022 Sundance Film Festival. Diane was a Sundance Documentary Creative Producing Fellow and is a member of the Producers Guild of America, the Documentary Producers Alliance, the Television Academy, and the Academy Motion Picture Arts and Sciences 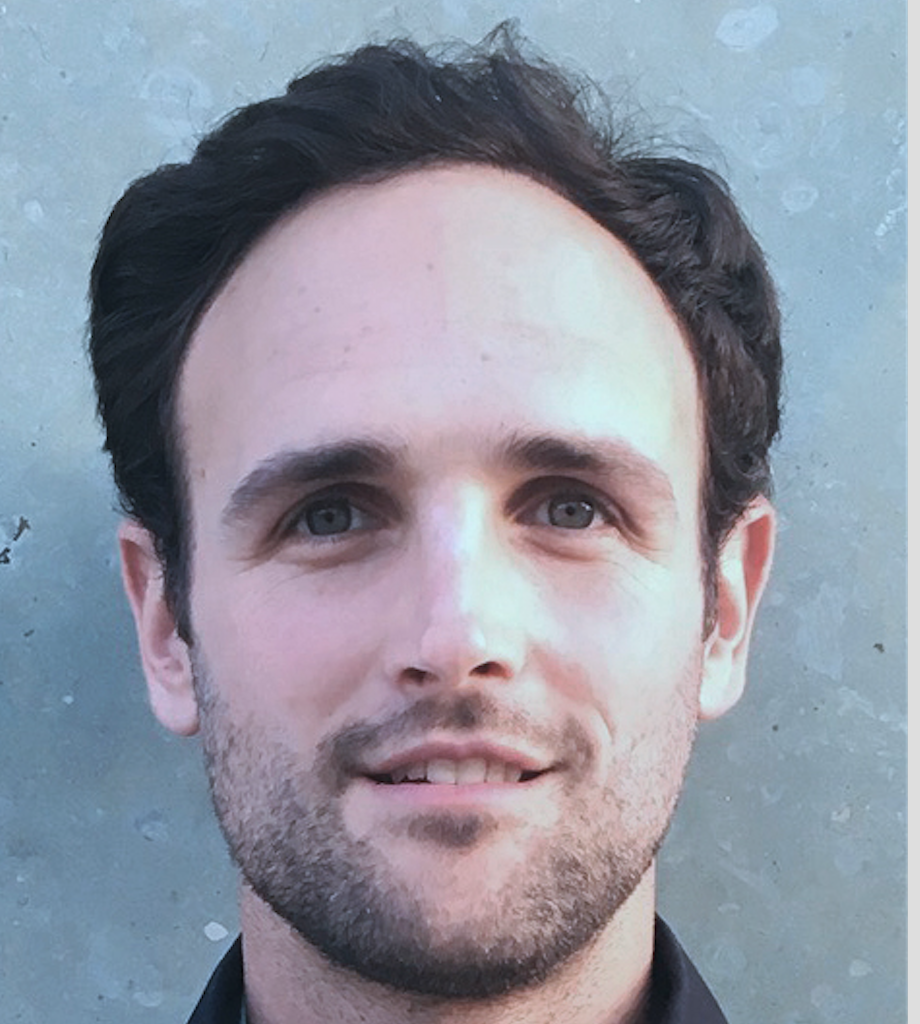 Shane Boris is an Academy Award-nominated and Peabody Award-winning producer working on films that push the boundaries of conventional form in order to tell timeless stories. His latest films, FIRE OF LOVE (NatGeo/Neon) and NAVALNY (CNN/HBO MAX/Warner Bros), both premiered at Sundance 2022 where they won an Editing Award and two Audience Awards, respectively. Previous films include: THE EDGE OF DEMOCRACY (Netflix), which won Peabody and Platino Awards and was nominated for Critics' Choice, Gotham, IDA, and Academy Awards; THE LAST CRUISE (HBO), which was nominated for Critics' Choice and Cinema Eye Awards; and STRAY (Magnolia), which was nominated for Indie Spirit, Critics' Choice, and Cinema Eye Awards. Other credits include THE SEER AND THE UNSEEN (SFFLM, Golden Gate Award); ALL THESE SLEEPLESS NIGHTS (Sundance, Best Directing), OLMO AND THE SEAGULL (Locarno, Jury Award), FUCK FOR FOREST (Warsaw, Best Documentary), and YOU'RE LOOKING AT ME LIKE I LIVE HERE AND I DON'T (Camden).

Shane was recently an Impact Partners Producing Fellow and was named by DOC NYC as one of the “40 under 40” working in documentary. He is also the co-founder of Joon, a multidisciplinary incubator, and has worked as a strategist for non-profits, a writing consultant for authors and academics, and a song lyricist for musicians.