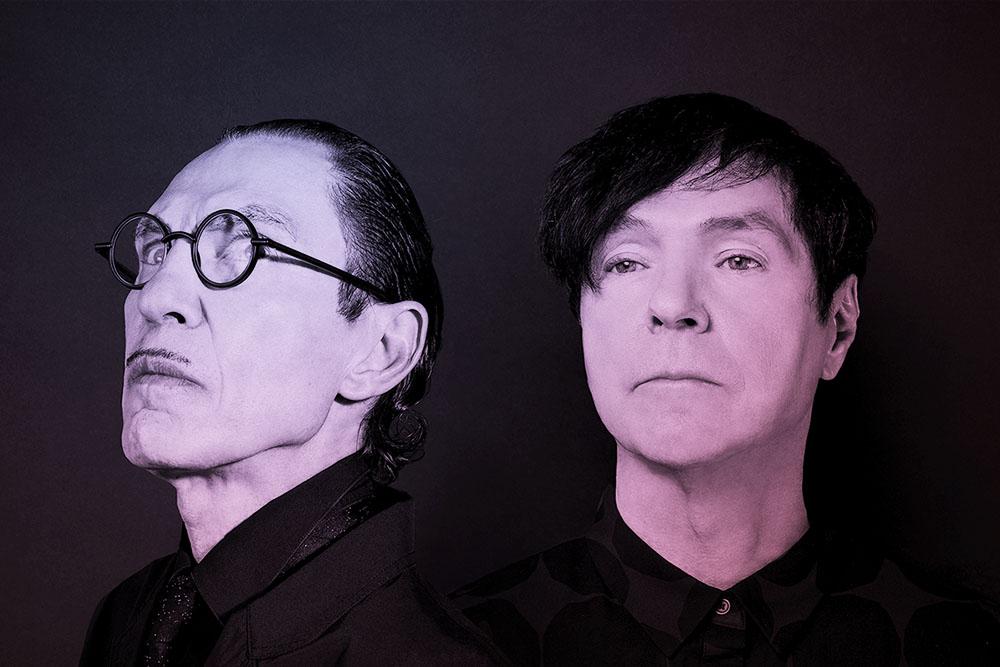 How can one rock band be successful, underrated, hugely influential, and criminally overlooked all at the same time?  From acclaimed director Edgar Wright comes The Sparks Brothers, a musical odyssey through five weird and  wonderful decades with brothers/bandmates Ron and Russell Mael. Featuring passionate tributes from Beck, Flea, Jack Antonoff, Patton Oswalt, and more, The Sparks Brothers celebrates the inspiring legacy of your favorite band’s favorite band.

This in-theater screening includes a moderated filmmaker conversation. The Q&A features film subjects Ron and Russell Mael of the Sparks and director and producer Edgar Wright, moderated by Anne Thompson, Editor at Large at IndieWire.

The career of the ground-breaking pop pioneers Sparks – brothers Ron and Russell Mael - is an immaculate lesson in how to stay consistently interesting for fifty years. Internationally acclaimed, Sparks have released 25 creatively bold albums since their debut in 1972. Moving to London from their native Los Angeles in 1974, Sparks released their influential album Kimono My House, which quickly became a worldwide phenomenon, setting the tone for the band’s creative output to follow. Since that time, the musically vital pop pioneers have created a unique legacy both on record and in live performances.

Edgar Wright first came to prominence with his directing of the UK TV show Spaced. This lead to a longtime collaboration with Simon Pegg and Nick Frost that culminated in the ‘Three Flavours Cornetto Trilogy’ of Shaun of the Dead (2004), Hot Fuzz (2007) and The World’s End (2013), all of which were directed by Wright. In-between Hot Fuzz and The World’s End, Wright directed and co-wrote the critically acclaimed action rom-com Scott Pilgrim v. The World (2010). In 2017, Wright wrote and directed heist film Baby Driver which became a box-office sensation, grossing over $225 million worldwide. Wright’s first documentary, The Sparks Brothers, covering the entire 50 year legacy of Ron and Russell Mael of California pop band Sparks, premiered at Sundance in January 2021 and his upcoming feature film Last Night in Soho stars Thomasin McKenzie, Anya Taylor-Joy, Matt Smith, and Diana Rigg in her final film role.