[Theater Screening] Summer of Soul (...Or, When The Revolution Could Not Be Televised) 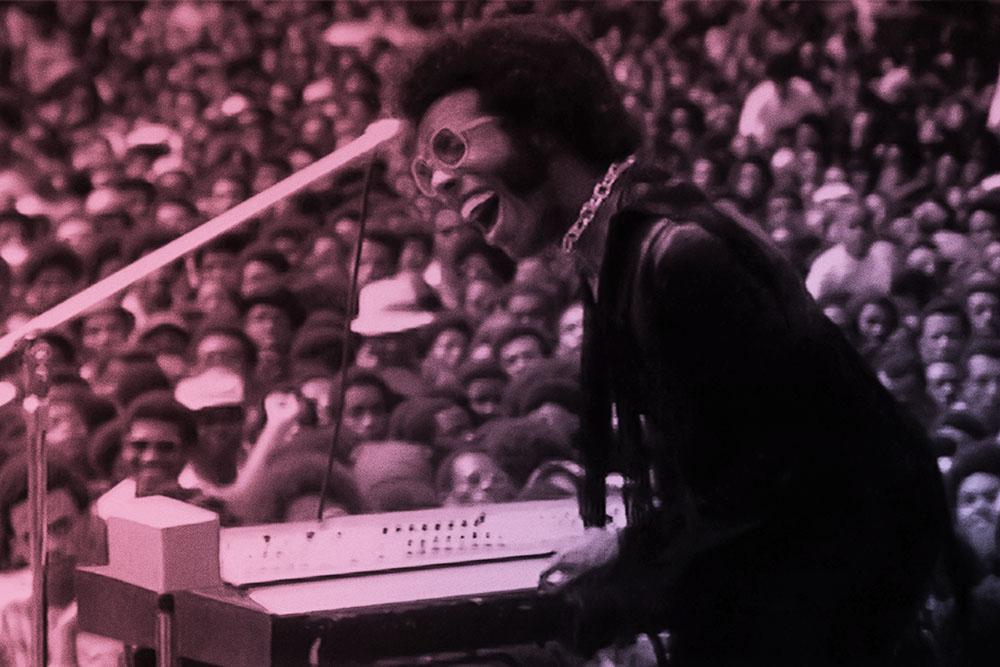 In his acclaimed debut as a filmmaker, Ahmir “Questlove” Thompson presents a powerful and transporting documentary—part music film, part historical record created around an epic event that celebrated Black history, culture and fashion. Summer of Soul shines a light on the importance of history and stands as a testament to the healing power of music during times of unrest, both past and present.

Drummer, DJ, producer, culinary entrepreneur, New York Times best-selling author, and member of The Roots – Ahmir “Questlove” Thompson, is the unmistakable heartbeat of Philadelphia’s most influential hip-hop group. He is the Musical Director for The Tonight Show Starring Jimmy Fallon, where his beloved Roots crew serves as house band. Beyond that, this 5-time GRAMMY® Award winning musician's indisputable reputation has landed him musical directing positions with everyone from D'Angelo to Eminem to Jay-Z. Questlove has also released multiple books including the New York Times bestsellers "Mo’ Meta Blues" and "Creative Quest," GRAMMY® nominated audio book "Creative Quest," "Soul Train: The Music," "Dance and Style of a Generation," James Beard Award nominated "somethingtofoodabout" and most recently "Mixtape Potluck." Questlove and Black Thought of The Roots have Executive Produced the acclaimed documentary series, Hip-Hop: The Songs The Shook America on AMC under their production company, Two One Five Entertainment which recently announced a first-look deal with Universal Television to develop scripted and non-scripted programming. Questlove will serve as executive producer for upcoming documentary, The League, centered on the tumultuous journey of Negro league baseball. Questlove is also set to direct the upcoming Sly Stone feature documentary.