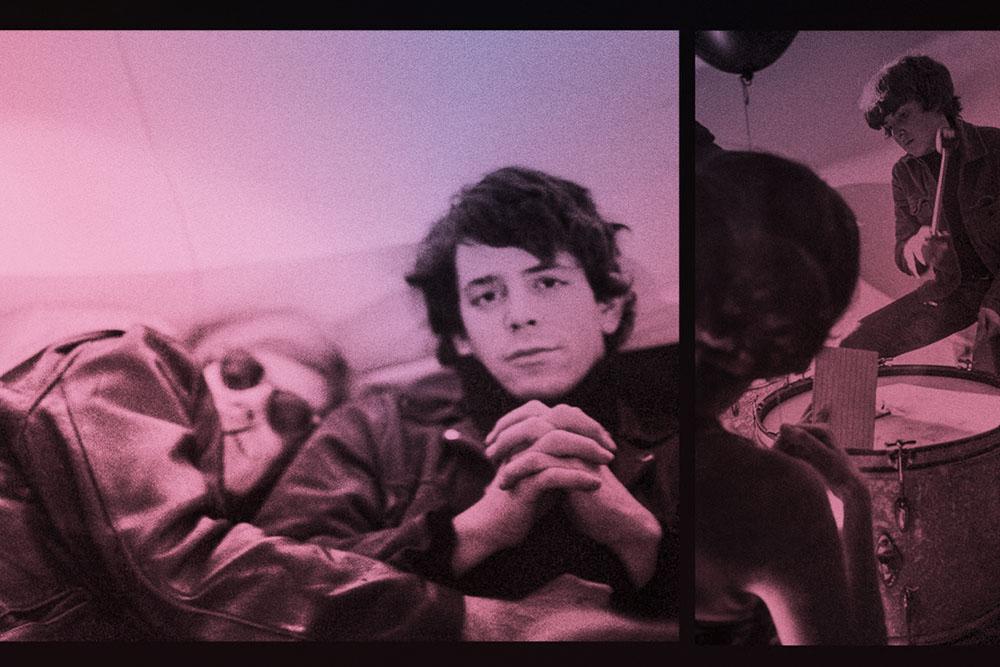 The Velvet Underground created a new sound that changed the world of music, cementing its place as one of rock ’n’ roll’s most revered bands. Directed by acclaimed filmmaker Todd Haynes, The Velvet Underground shows just how the group became a cultural touchstone representing a range of contradictions: the band is both of their time, yet timeless; literary yet realistic; rooted in high art and street culture.