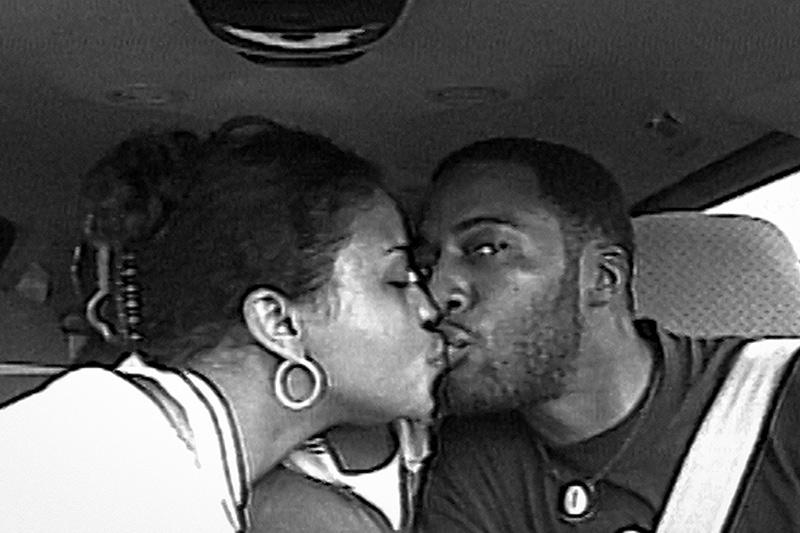 In this intimate yet epic love story filmed over two decades, indomitable matriarch Fox Rich strives to raise her six sons and keep her family together as she fights for her husband’s release from the Louisiana State Penitentiary, commonly known as Angola.

In January of 2020, Garrett Bradley became the first Black woman to win the Best Director Award in the US Documentary Competition for her feature length documentary TIME. She also received the Sundance 2017 Jury Prize for the New York Times OpDocs short film ALONE, which went on to be shortlisted for the 2018 Academy Awards®. Bradley’s work can be seen across a variety of spaces including her second unit directing work on Ava DuVernay's WHEN THEY SEE US. Bradley's first solo museum exhibition, "American Rhapsody", was curated by Rebecca Matalon at the Contemporary Arts Museum Houston. Her first New York solo exhibition, “Projects: Garrett Bradley” will be curated by Thelma Golden, the Director and Chief Curator of the Studio Museum in Harlem, and is currently scheduled for the fall of 2020. It will be a multiyear partnership between The Museum of Modern Art and the Studio Museum in Harlem.