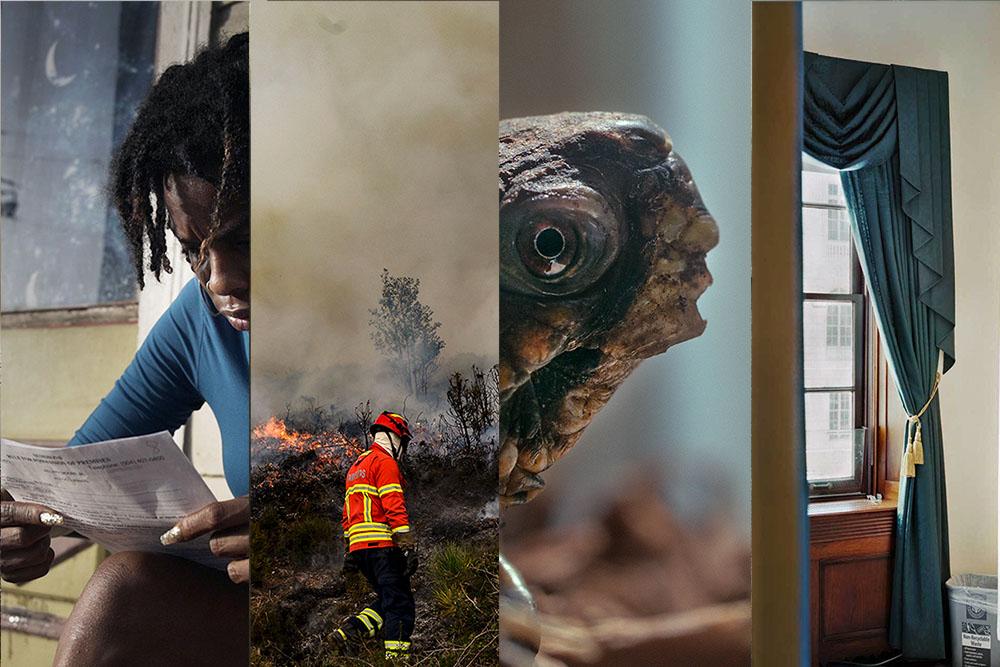 TIME Studios is an Emmy Award®-winning television, film and immersive studio focusing on the development, production and distribution of truth-based premium unscripted and scripted premium storytelling that moves the world. This IDA Screening Series shorts program includes four films from the studio:

FROM DEVIL’S BREATH tells the unlikely story of two remarkable narratives that come crashing together; the extraordinary, inspiring community of survivors of the deadly 2017 wildfires in Portugal, fighting to ensure what they’ve lived through can never happen again; and a revolutionary, world-changing scientific discovery which could help protect us all from the climate emergency.

A short film inside a lactation room in the U.S. Congress Longworth House Building reveals the hidden labor of working mothers. In the Capitol lounge, women from across the aisle mingle and bond, a rare opportunity in an era of intense divisiveness. Coincidentally, the week Botz was filming, Congress adopted the Federal Employee Paid Leave Act, which now offers 12 weeks of paid parental leave to approximately 2.1 million federal workers.

America's eviction crisis has been particularly difficult for Black women during the COVID-19 pandemic. Filmmaker Kathleen Flynn followed two single moms over six months, as they tried to hold on to a safe place to live and care for their children. The sickness and job losses of 2020 compounded anxieties that linger 15 years after many were displaced by Hurricane Katrina, as the city was battered by the most active Atlantic hurricane season on record.

Snowy is both an investigation into animal happiness and an intervention to improve one turtle’s life. We explore our capacity to understand the animals that live in our homes. Snowy’s story is a stand-in for the unexamined lives of our house pets—the goldfish, lizards, guinea pigs, and hermit crabs of our childhoods—the JV squad of house pets—the ones too small, short-lived and expressionless to garner much of our human attention.