Turn Every Page - The Adventures of Robert Caro and Robert Gottlieb

Delight in the fascinating, intersecting stories of the iconic Pulitzer Prize-winning author Robert Caro and his editor of 50 years, the literary giant Robert Gottlieb, as they race to complete their life’s work. 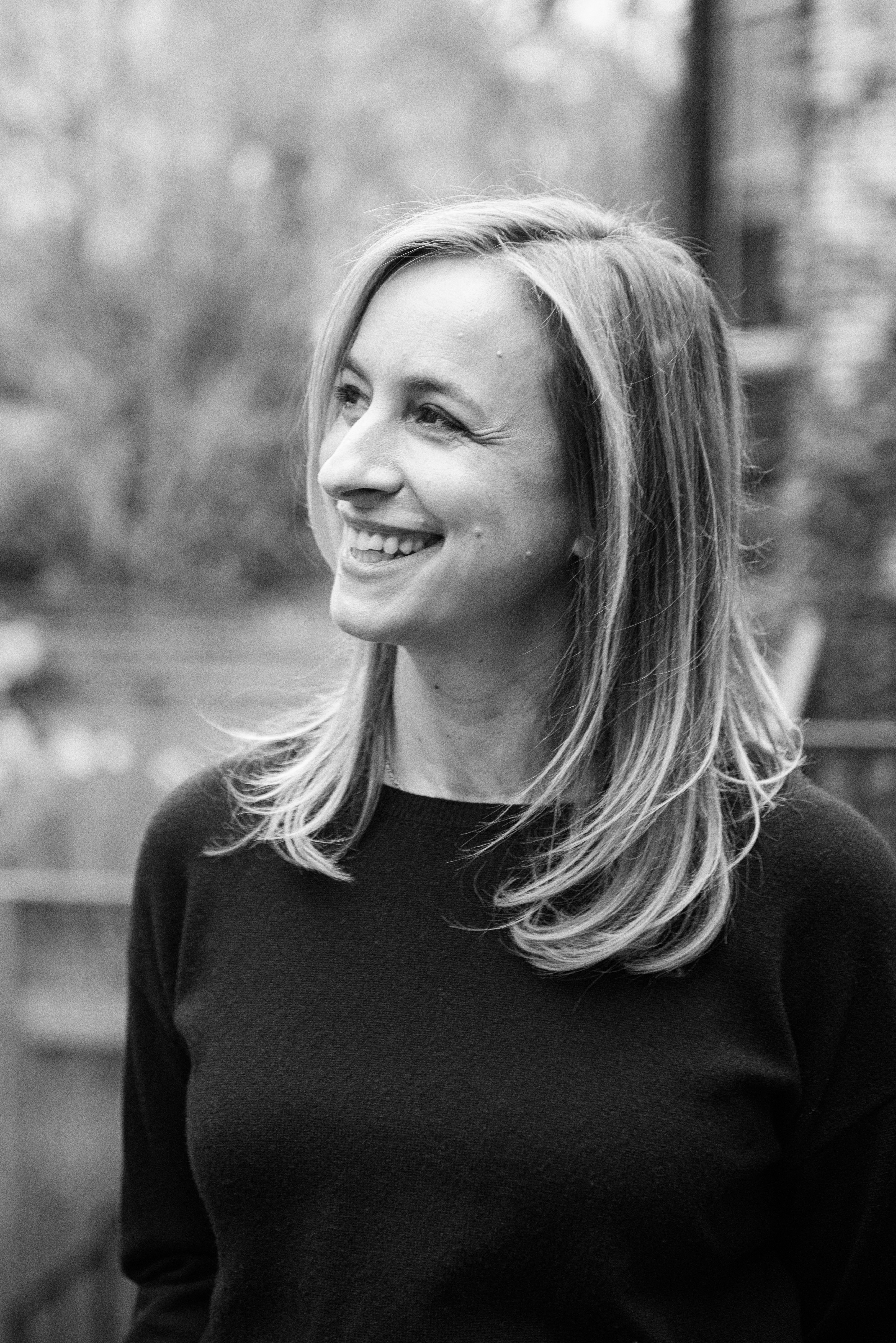 Lizzie Gottlieb has been directing theater and film in New York for 20 years. She founded an Off-Broadway theater company that developed and produced new plays. As a director, Lizzie has worked with actors including Peter Dinklage, Ethan Hawke, Robert Sean Leonard, Amy Ryan, and Michael Ian Black. Turn Every Page is her third feature documentary. Her film. Today's Man aired on PBS (Independent Lens) and at festivals and conferences worldwide. The film follows the life and struggles of her brother Nicky, a young man on the autism spectrum, as he tries to navigate the world as a young adult. Lizzie's film Romeo Romeo follows a young lesbian couple as they try to have a baby. It's a story of a marriage, a heartbreak, and a commitment to a dream, with a surprising ending. It also aired on PBS (America Reframed) and won the 2017 NLGJA award for Excellence in Documentary. Lizzie teaches documentary filmmaking at the New York Film Academy. She is the daughter of editor Robert Gottlieb and actress Maria Tucci and lives in Brooklyn with her family.