When America's last standing roller rinks are threatened with closure, a community of thousands battle in a racially charged environment to save an underground subculture--one that has remained undiscovered by the mainstream for generations yet has given rise to some of the world's greatest musical talent. 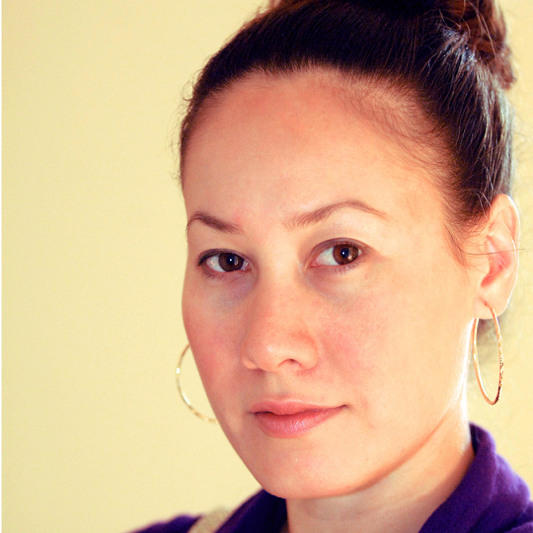 For more than 20 years New York-based, Vietnamese-Australian filmmaker TINA BROWN has worked in media and entertainment through various roles including film publicist, magazine editor and writer, TV & Film producer, and now filmmaker. Brown co-produced the award-winning feature-length documentary DEAR MANDELA, which was supported by the Sundance Institute and was nominated for an African Academy Award. In 2009, she co-founded 2300 Films with her multi Emmy-award winning Director of Photography husband, Matt Peterson ACS. They have shot features and commercials in almost every U.S. state including Alaska and Hawaii, and international locations from the San Blas Islands to Portugal. Their clients include Apple, Red Bull, Puma, Gatorade, and Levi’s; as well as some of the most watched sporting events from figure skating features for the Winter Olympics, to the Super Bowl, Tour de France and US Open Tennis. Receiving a B.A. in Journalism and English from the University of Queensland, Brown spent four years as Editor of an Australian magazine focused on positive media and promoting awareness of global issues. She also created PR and marketing film distribution campaigns for studios including DreamWorks, Disney, MGM, Miramax, Paramount, Pixar, Universal, Village Roadshow and is an alumni of the Film Independent Fast Track and Film Independent Documentary Lab. 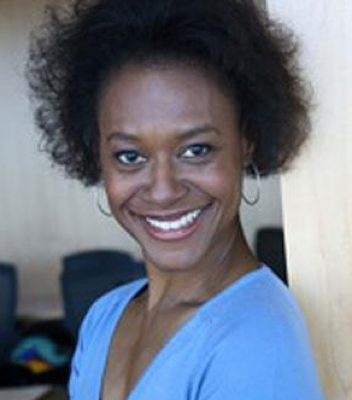 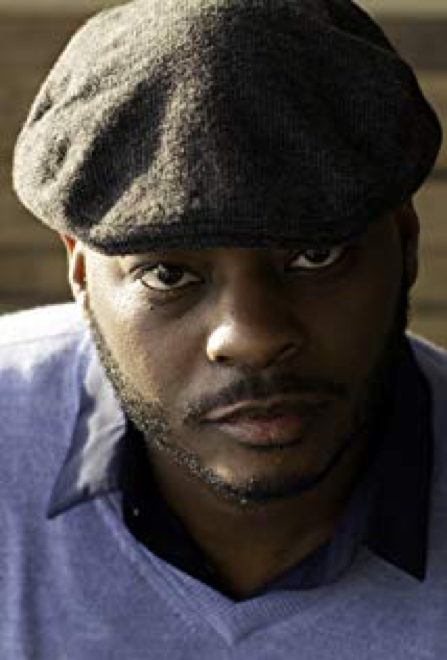 A classically trained composer, Jongnic "JB" Bontemps has roots in the church and jazz world as a pianist. JB has composed music for over 50 projects spanning Film, TV and Video Games. His work has been heard in various award-winning films at Cannes, Warsaw Film Festival, Pan African American Film Fest, American Black Film Fest, as well as networks like HBO, BET, Disney and cinemas worldwide. Working alongside some of Hollywood’s biggest film composers like Alan Silverstri, Alexandre Desplat, Bruce Broughton, Danny Elfman, Christopher Lennertz, Christophe Beck, Marco Beltrami and Theodore Shapiro, has given JB real-life experience in scoring for studio features as well as independent films. His latest film, ‘The Land’, premiered at the 2016 Sundance Film Festival and features a song collaboration with Erykah Badu and NAS. 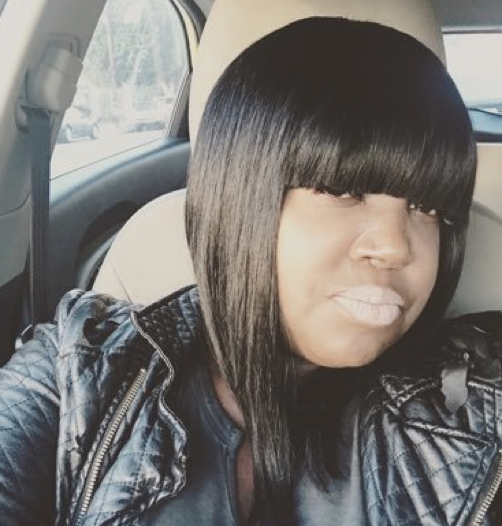 Phelicia ‘Phe’ Wright is a self-confessed rink rat. Her mother was a skate DJ and her father a rink floor guard, so she was born and raised in the rink. Now as a mother in her own right, with five energetic kids, she is raising them the only way she knows how-- in the rink. Phe knows only too well the impact skating has had on her family, and her community, having witnessed the father of one of her children leave his Crip gang life for skating. After the closing of the very last Los Angeles rink with armed police and helicopters ‘to keep the peace’, Phelicia fears for her children’s future, and for the future of her community. When her eldest son starts to slip into trouble, Phe is more determined than ever to keep her family skating.