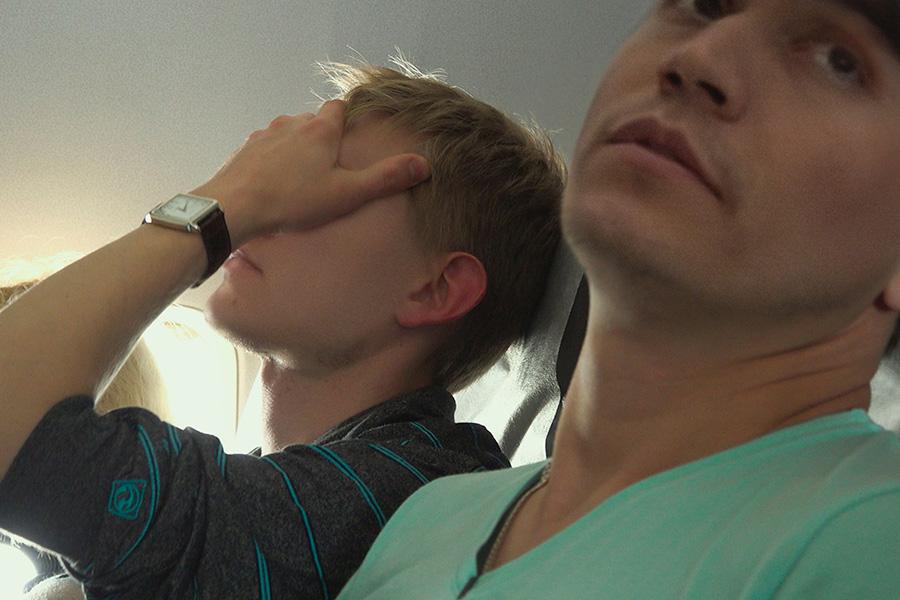 WELCOME TO CHECHNYA, directed by acclaimed writer and Oscar® nominated director David France, shadows a group of brave activists risking their lives to confront the ongoing anti-LGBTQ campaign in the Russian republic of Chechnya. With unfettered access and a commitment to protecting anonymity, this documentary exposes these underreported atrocities, while highlighting an extraordinary group of people confronting deadly brutality.

David France is an award-winning American investigative reporter, non-fiction author, and Oscar-nominated documentary filmmaker. His directorial debut HOW TO SURVIVE A PLAGUE is hailed as an innovative and influential piece of storytelling that is credited with renewing a conversation about AIDS in the United States. His new critically acclaimed documentary film, WELCOME TO CHECHNYA, premiered at Sundance 2020 Film Festival and won numerous awards at festivals around the world.

When Maxim Lapunov came forward publicly in October 2017, he was the first person to claim on record that he had been tortured as part of the anti-gay pogrom in Chechnya. Maxim, who is not Chechen but is a native of the Omsk Region of Russia, was captured on the streets of Grozny, the capital of Chechnya, while selling balloon art. He spent 12 days in the basement of a police facility, where he was beaten and psychologically tortured. Maxim has sued the Russian Federation for their failure to protect him from unlawful arrest, detention, torture, and discrimination. After exhausting all legal options in Russia, he is now appealing to the European Court of Human Rights. The Organization for Security and Cooperation in Europe have proclaimed Maxim’s allegations as “credible” and”confirmed.” Because of the Russian Federation’s refusal to take action, Maxim was forced to flee the country along with his partner, mother, sister, and his sister’s two children. His sister, Masha. died in August after a long battle with cancer.

Igor Myakotin is a filmmaker from the Russian Far East based in Brooklyn. His latest short documentary Swan Song was invited to premiere at Big Sky Documentary Film Festival and received an award for Outstanding Documentary Filmmaking at the 38th FINE CUTS at The New School in New York City. Igor is an alumnus of NextDoc, a year-long fellowship that brings together emerging documentary storytellers from diverse backgrounds across the country with award-winning documentary filmmakers to learn, share, and build their skills, and a member of the Video Consortium.