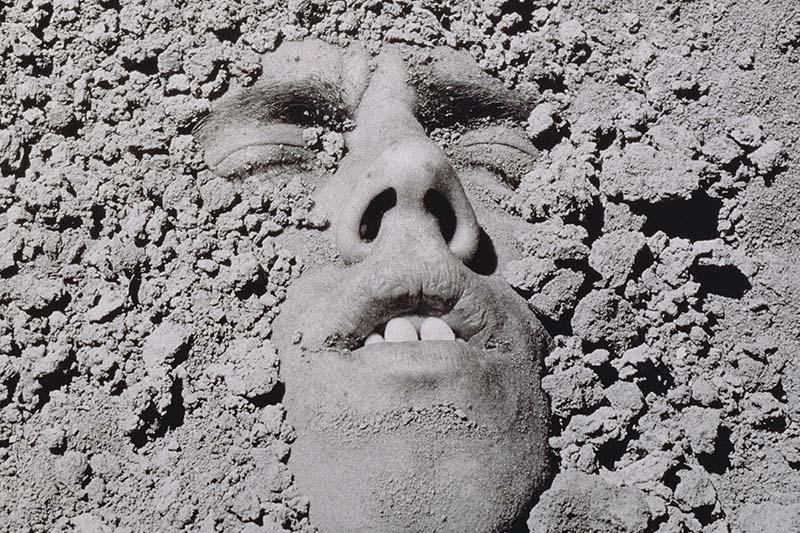 This fiery and urgent portrait of downtown New York City artist, writer, and activist David Wojnarowicz reveals his fiercely political, unapologetically queer approach to art. During the height of the AIDS epidemic, Wojnarowicz weaponized his work and waged war against the establishment’s indifference to the plague until his death from it at the age of 37. The film features his breathtaking body of work, rediscovered answering machine recordings, and intimate recollections from Fran Lebowitz, Gracie Mansion, Peter Hujar, and more.

This digital screening includes a moderated filmmaker conversation that will be on demand with the film. The Q&A features director and producer Chris McKim and producer Fenton Bailey, moderated by Christy Lemire, Film Critic at RogerEbert.com and KPCC FilmWeek.

Chris McKim is an Emmy Award®-winning filmmaker and TV producer. His work with Randy Barbato and Fenton Bailey of World of Wonder started with documenting the making of their scripted feature Party Monster. He went on to direct and produce feature films including Tammy Faye: Death Defying, Freedia Got a Gun, and the Emmy®-winning documentary Out of Iraq. He was also the showrunner and an executive producer on the first four seasons of the ground-breaking juggernaut RuPaul’s Drag Race, as well as the docuseries Big Freedia: Queen of Bounce. His latest film Wojnarowicz: F*ck You F*ggot F*cker about the 1980s artist, writer and AIDS activist David Wojnarowicz was selected for the 2020 Tribeca Film Festival, DOC NYC, and Hot Docs Film Festivals as well as the IDA Awards Feature Shortlist.

Fenton Bailey is a co-founder of the Emmy Award®-winning multi-platform production company World of Wonder. Alongside Randy Barbato, he has produced and directed award-winning films and documentaries such as Wojnarowicz: F*ck You F*ggot F*cker, Catch and Kill: the Podcast Tapes with Ronan Farrow, Small Town News, The Eyes of Tammy Faye, Stonewall OutLoud, Mapplethorpe: Look At The Pictures, Inside Deep Throat, Wishful Drinking, and Monica in Black and White. Bailey also co-produced/co-directed the movie Menendez: Blood Brothers. In addition to his documentary work, Bailey is also known for the global phenomenon RuPaul’s Drag Race franchise (VH1/Logo/WOW Presents Plus), Million Dollar Listing LA & NY (Bravo), Backyard Envy (Bravo), Big Freedia: Queen of Bounce (Fuse), and Island Hunters (HGTV). Alongside Barbato, Fenton was honored with the IDA Pioneer Award in December 2014, celebrating "exceptional achievement, leadership, and vision in the nonfiction and documentary community."