The Awards Process: A Screener's View

Twenty-five long-format documentary films in under a month. That was the deal. No pay. Imagine that. All you get for the effort is the prestige that comes along with participation. After screening, notes, scoring and submissions, it was almost two weeks of intense, focused, academic-style work. I was one of the volunteer screeners for this year's IDA Documentary Awards.

Documentary filmmaking affords a great deal of liberty in life, which more than likely will not include a mortgage in Southern California. In this case, since I was unemployed at the time and had no immediate gig on the horizon, watching 25 of the best documentaries released this past year seemed like a noble task in support of my fellow "crazy" filmmakers out there. After all, I know how it is when you put everything you got into a story--time (often measured in years), money and relationships, all in the grand hope (or delusion) that the intrinsic value of the story will miraculously return to you in something other than Karma. And then you realize that the hardest part of the excruciating process of making an independent documentary is finding people in positions to move your project along, and then twisting their arms to watch your five-minute presentation.

With this in mind, as well as my great respect for documentary filmmakers and their dedication and passion for storytelling, I took my role as a volunteer screener very seriously; I committed to watching every film straight through, as they were intended to be seen by the filmmakers--albeit on a laptop screen. This required me to arise at 4:00 a.m., ahead of my family and other daybreak distractions, to provide the quiet time necessary to really evaluate the films that were assigned to me.

It's completely counter-intuitive that long-form documentary storytelling is thriving in the midst of our "attention deficit disordered" society. But based on my experience scoring 25 films, the documentary form is in a healthy process of expansion. I believe there are many reasons for this, but at its core, it's about a deep human need to better understand ourselves and our surroundings, and find the narratives of our lives that engage and are organic, truthful, insightful and worthy of sharing far and wide. The documentary form is inherently democratic, yet ironically, very few in society are capable of the patience to listen, observe and knit together other people's stories in a coherent and engaging manner.

I find it so amusing that legions of people think that just because you have a compact HD camera and Final Cut, making a film is easy. What the masses do not understand about documentary filmmaking is that the key ingredients to making the project worthy of distribution are commitment and time--which is exactly why these projects are so challenging to fund.

The results of the sacrifices documentarians make are the creations of extraordinary windows on the world, infused with humor, drama, compassion, purpose, irony and injustice--all based in actuality. Twenty-five films, 25 transfusions of experience and culture that I would not have had otherwise--and every film like another graduate course or book on a subject. What a gift! Having such a concentration of focused storytelling from around the world is empowering and transformative.

Although I didn't love all the films I screened, they all had great value. I considered well over half of them to be strong pieces of nonfiction filmmaking. And there were several that I felt were extraordinary in every way, some of which drove me to tears. In the end, the process of being a volunteer for this year's IDA Awards renewed my appreciation for the form and inspired me once again to pick up my camera, without a budget, and start a new project.

Robert Corsini is in production on Reinventing Paradise: New Orleans and the Invisible Coast www.aboriginalmedia.net.

END_OF_DOCUMENT_TOKEN_TO_BE_REPLACED 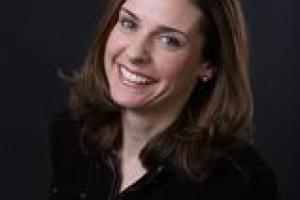 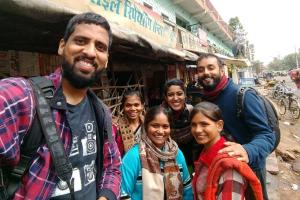 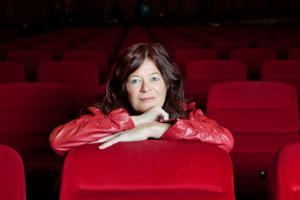 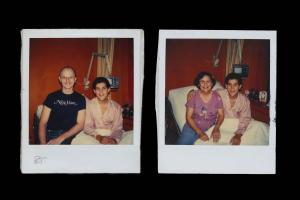 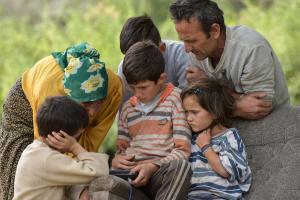