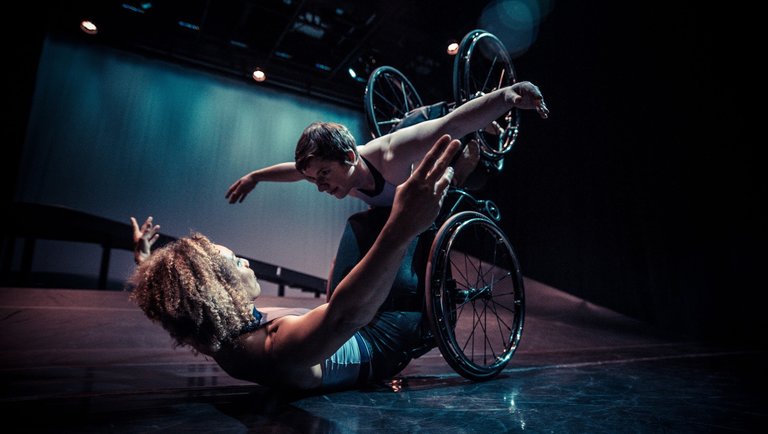 We need the arts because they make us full human beings. But we also need the arts as a protective factor against authoritarianism. In saving the arts, we save ourselves from a society where creative production is permissible only insofar as it serves the instruments of power. When the canary in the coal mine goes silent, we should be very afraid - not only because its song was so beautiful, but also because it was the only sign that we still had a chance to see daylight again.

At The Guardian, Steve Rose talks to the Oscar-nominated documentary directors who are reframing black history.

In tandem with debates over representation in the film industry, the landscape outside has been riven by racially motivated killings, police brutality, racial injustice, riots, protests and counter-protests, all exacerbated by a white supremacist movement that's travelled all the way to the White House. In this light, African-American documentary is a powerful tool. If you wanted to unpick America's creation myths, in fact, it's hard to think of a better triple bill.

Also at The Guardian, filmmaker Phil Cox recounts his story of being kidnapped and tortured in Sudan.

Daoud and I spent Christmas Eve chained and huddled together against the cold behind our captors' Land Cruiser. We had no idea what the kidnappers intended to do. What was clear, though, was that they were hiding us. We were not being handed over directly to the Sudanese government – nor had they been talking on radios or calling fellow commanders. Our guess, as we talked in whispers that cold night, was that we had run straight into a rogue unit of the Rapid Security Force militia, and that they wanted to hide us until they could negotiate the bounty. We were to be hostages.

At Rolling Stone, Harry Shearer explains how his lawsuit over This Is Spinal Tap affects all creators seeking fair compensation for their work.

Behind the ambitious, creative talent that is Hollywood lies a darker side of the entertainment industry little appreciated by the ordinary moviegoer. It's an opaque world of film financing, revenue accretion and minimal profit share. If exposed, as our Spinal Tap lawsuit against Vivendi aims to do, fans will no doubt be horrified at the shameful gravy train that rolls for corporate rights holders at the expense of creators. So far, challenges to media conglomerates' comfortable status quo provoke little more than derision, since the power balance is so skewed in their favor. But, for how much longer?

Programs like "Power to the People," which explored the rise of populism, and "The Future is Not What It Used to Be," which pondered documentary's relationship to futurity offered creative attempts to make programming hyper-topical. This year's guest curator Anohni, whose disco eco-disaster album "Hopelessness" was the perfect soundtrack to 2016, organized a selection of queer and underground cinema that placed Trump in a historical continuum that included the AIDS crisis and 9/11. Films like Pink Flamingos and Hail the New Puritan were reminders that artists, once upon a time, operated as outsiders fighting bad politics with "bad taste."

Berends packed two cameras, sound recording equipment, video and audio tapes and a bulletproof vest. He also wrote a letter assigning himself to cover what was happening in Iraq for a documentary. That's all it took for him to get press credentials, and four months later he was embedded with a US Army unit. The filmmaker did that for a week, and spent the rest of a six-month stay in Iraq documenting the toll that the war was taking on the lives of ordinary people on all sides of the fray. His 80-minute documentary Blood of My Brother is an intimate look at how the death of an innocent civilian affected his family, interwoven with images and words about what life is like in the war-torn nation.

END_OF_DOCUMENT_TOKEN_TO_BE_REPLACED

Fair Use, Reuse and Lawsuits