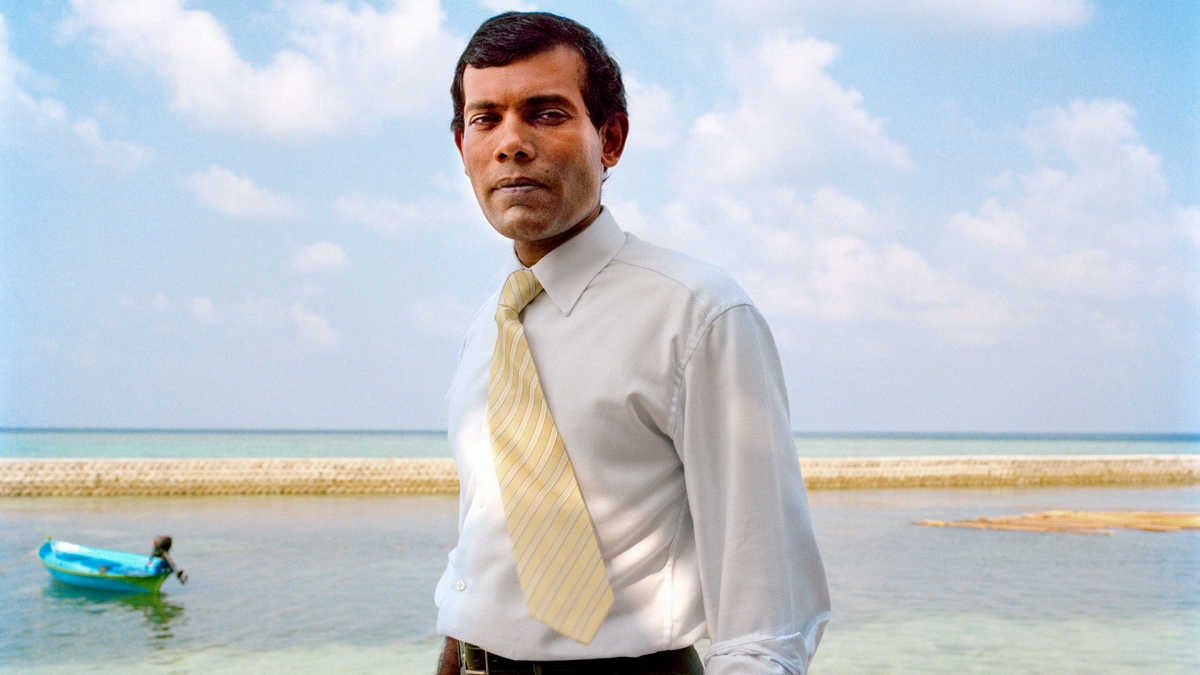 At Oscilloscope Musings, Andrew Lapin considers the aesthetics of "issue docs" in a look back at The Island President.

The film’s greatest irony is that, by giving us less world-changing goodness to latch onto, it communicates the need to change far more urgently than any other documentary before or since. If anything is going to save the world in our dark and uncertain times, it just might be the power of narrative.

At The Verge, Emily Yoshida talks to Werner Herzog about the Internet, his Rogue Film School, and Pokemon Go.

I had doubts about how this would be conveyed through a series of videos and a PDF course book, but when I did sit down to watch Herzog's MasterClass, suddenly the interface didn't matter — it's a delight to be taught by someone who, despite the surface morbidity, is one of the least cynical filmmakers currently working. Of course, interviewing him was another matter, and I soon realized that when you're talking to Werner Herzog, you have to throw your questions out the window.

Madeleine Bair of Mediashift begins a conversation about the ethics of using eyewitness video in reporting.

When such videos surface as part of a news story or a human rights investigation, what is a journalist or advocate to do with them? How do we apply the traditional codes of ethics when using footage we ourselves did not produce (often described as “user-generated content,” “UGC” or “citizen video”)? It’s not surprising these questions are what young professionals want to talk about. Eyewitness videos are not only a central part of news reporting today, but a common element in social media channels. Addressing the ethics of using eyewitness footage provides students with a lesson that is immediately relevant to their own practices as consumers, creators and curators of information.

At Noisey, Philip Eil argues that the 1960 Jazz on a Summer's Day is "where the American concert documentary begins."

Through it all, there are no talking-head interviews or narrators, only occasional announcements from the festival’s MC. The film is light on story, heavy on mood. It feels like an innocent, almost Norman Rockwell-esque prequel to Gimme Shelter, a film brimming with fear, violence, and bad vibes. For 85 minutes, Sterns simply delivers charismatic, sharply dressed, wildly talented performers in one of the country’s oldest seaside towns. Even the film’s depiction of race is utopian; black and white audience members co-mingle so happily and casually that Stern said he was warned not to screen the film in the South.

"We are having major shifts in our perception of reality because of the Internet and virtual realities. Even six-year-old children nowadays can say in the movies this was a special effect. And we have artificial realities like WrestleMania or Photoshop or whatever--a huge onslaught on our understanding of reality. So I do believe that cinema today, or documentaries today, have a task to redefine our sense of reality."

END_OF_DOCUMENT_TOKEN_TO_BE_REPLACED

Resisting Arrest: Reporting Professionals on the Street Have a Right to Be There