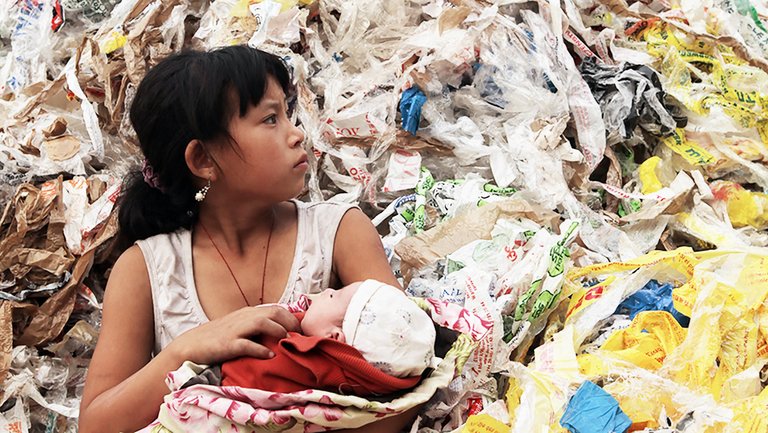 At The New York Times, Brooks Barnes reports that climate change is the main theme of Sundance 2017.

As the pre-eminent showcase for American independent film, Sundance sets the pace for what art house audiences will be watching for the coming year. Mr. Cooper and Mr. Groth said that they decided over the summer to use that power to push eco-films because they felt interest in them was waning. "That seemed a bit odd, given how large and important the topic is," Mr. Cooper said.

Paula Froehle founded the group with Steve Cohen, and it includes people who Froehle said come from a variety of professions - politics, law, startups - who have the ability to get these films in front of the right people, i.e., decision-makers in the public or private sector. So it's not just about donating money to a worthy film. It's not just a faceless transaction. Members form an emotional connection with the projects they back, often bringing filmmakers to Chicago for intimate dinners.

At The Independent, Margo Stilley tells the story of Lorna Tucker, a doc-maker who went from homeless beggar to successful model.

"It's very difficult moving on from homelessness and having any sense of worth after that," she said. "I want people to understand and be supportive of anybody they know who has been in a dark place or has suffered from mental illness or has been to these extremes and is coming back. The post-traumatic stress of homelessness is a huge part of rehabilitation."

Wired offers an epic oral history of the epic O.J.: Made in America.

In the end, he took some 800 hours of footage - some from archive material, some from interviews with 72 people - and boiled it down into one single 467-minute movie. It took him more than two years. But he didn't do it alone. In fact, it wasn't even entirely his idea. We spoke with Edelman and his creative partners to get the story of how they created the wildly ambitious documentary.

At Indiewire, Gabriela Cowperthwaite, director of Blackfish, is interviewed about SeaWorld and the recent death of the orca Tilikum.

"I always feel like in 10 years, I'll be able to look back and really track and say something sensible about how this all happened, but when you're mired in it, it's hard to contemplate. Because of the backlash to the film, SeaWorld continues to duck and weave and put forth what they say are new kinds of shows or some sort of shift in how they're doing business - all as a desperate attempt to try and get people to come back. I think we've all become smarter than their 50-year-old PR machine."

"The pathway to change was paved over three years of ongoing pressure, sparked by an emotional story told in an intimate, authentic way unique to documentary storytelling. The signs of social impact appeared quickly. In December 2014, about a year and a half after the film's July 2013 theatrical premiere, the stock price of SeaWorld had already declined by 60 percent. A California state lawmaker proposed legislation in April 2014 that would have banned California aquatic parks from featuring orcas in performances. Although the proposed law was unsuccessful, it garnered national media coverage and elevated the issue."

'Cameraperson' and 'O.J.: Made in America' Top the 2017 Cinema Eye Honors
read more

END_OF_DOCUMENT_TOKEN_TO_BE_REPLACED

The Cinema Eye Awards: It's All About the Craft