Essential Doc Reads: Week of May 22 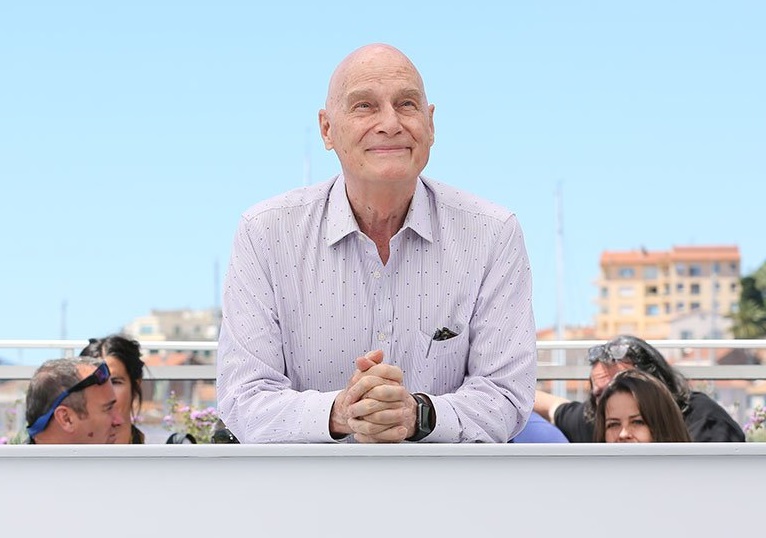 At Deadline, Michael Cieply reports that the Academy's documentary branch is poised to expand next month.

The documentary tribe is surging. Actors are slipping back. This might represent a bow toward digital filmmaking, fresh interest in the documentary form, or make-good for severe under-representation in the past. Or it may be that documentarians - who include many around the world with small crews, tiny budgets and big ideas - are a ready pool for the sort of diverse talent the Academy needs to fulfill those diversity goals.

At Screen Daily, Wendy Mitchell reports from Cannes on a Doc Day panel focused on filmmaking in the "post-truth" era.

She also stressed that the audience has to be more savvy than ever about what content they are watching and believing. "How is it being paid for? Who wants me to see this? How did it get to me? Who distributed it to me, did I go somewhere to find it or was it pushed to me? It's complicated but we all need to ask ourselves these questions."

"I'm not fascinated by evil, but I was interested in the act of understanding it and making people see that very often evil is concealed beneath good-natured exteriors, behind masks. I made a trilogy on evil because I wanted to show different aspects of it, as I think it's been a subject of paramount importance to humanity throughout the ages, and we have therefore not finished discussing it yet. And for me, a non-black-or-white approach is the best one to adopt – an ambiguous approach is what gives you the best results."

"I come from a background of funding documentaries, funding from development to post production film. So for that reason I'm very much across global production – what's out there, what's being made at the moment. But that relationship to films, where you're looking at them as a funder as opposed to a programmer is very different because it operates between different criteria of what you want to support. So it's been a challenge doing it in such a short space of time. But what I hope I've managed to do is change the structure in which I operate to allow the programme to flourish in future years."

At Storyhunter, representatives of top digital media companies explain how to get the most out of livestreams.

At Realscreen, Michael Cascio argues that we are currently saying goodbye to the current system and TV and saying hello to something much more uncertain.

The growth phase of our business is over. In the last 30 years, the cable model was built on the notion that smaller networks will ultimately get bigger and give birth to more programming and even newer networks (see ESPNU, MTV Classic, Discovery Life). At one time, they were all small – AMC ran old movies, TLC was an educational channel, History was a niche spin-off. They built themselves by investing in original programming that helped define their brands, attract viewers and grow profits. Distribution increased, and America went from being dominated by broadcast to being dominated by cable. Now digital streaming is threatening that dominance.

The Cannes Film Festival isn't particularly known for its devotion to the documentary form. Only twice in the festival's history has the Palme d'Or gone to a nonfiction film: in 1956 for The Silent World, directed by Jacques Cousteau and Louis Malle, and in 2004 for Michael Moore's Fahrenheit 911. This year, not a single documentary appeared among the 21 films selected for "main competition" - i.e. those with a shot at winning the Palme d'Or. However, that doesn't mean there isn't space for documentaries in Cannes, although they tend to remain on the periphery, sheltered from the glare of the paparazzi and the glamour of the tapis rouge.

END_OF_DOCUMENT_TOKEN_TO_BE_REPLACED

After a Two-Year Drought, A Sprinkle of Docs at Cannes