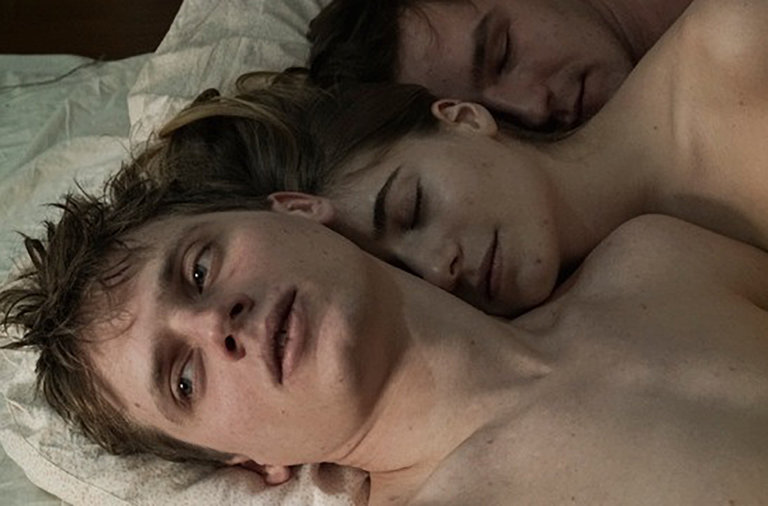 Now streaming on Netflix is Michal Marczak's All These Sleepless Nights, a fiction/nonfiction hybrid in which two classmates roam the streets of Warsaw on a beat-fueled quest for self-discovery. IndieWire calls it an "unclassifiable wonder [that] obscures the divide between fiction and documentary until the distinction is ultimately irrelevant."

Currently streaming on Fandor is Shirley Clarke's Ornette: Made in America, which captures the late jazz composer Ornette Coleman's evolution over three decades. Keyframe writes that "Clarke's film isn't a biography in any conventional sense, but one that adopts Coleman's freewheeling, exploratory and intuitive approach to his music and applies it to cinema."

Currently streaming on Filmstruck is Terry Zwigoff's Crumb, an affectionate portrait of the underground cartoonist Robert Crumb. Roger Ebert called it "one of the most remarkable and haunting documentaries ever made."