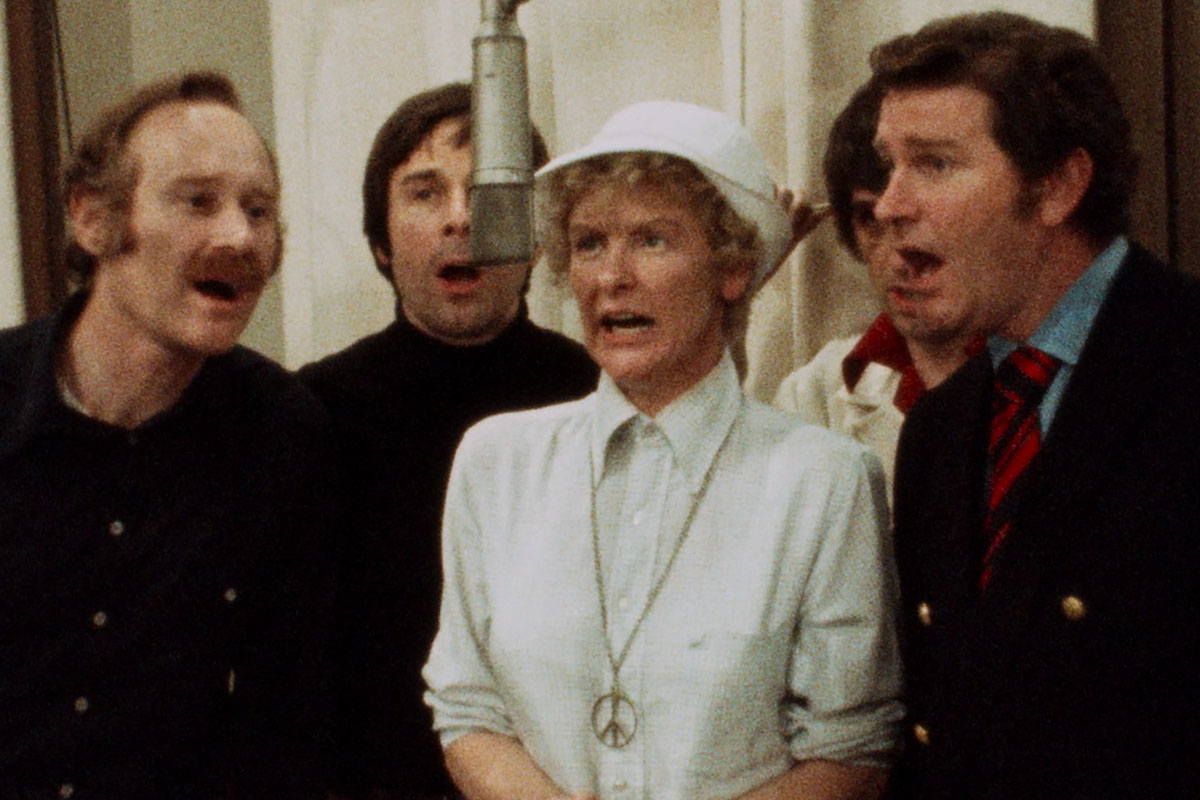 Like everyone else, the Documentary team has been deeply mourning the passing of Broadway titan Stephen Sondheim, but we’ve also been celebrating his life by playing and replaying soundtracks from his musicals, and watching documentaries that honor his amazing legacy.

No surprises here, but DA Pennebaker's 1970 documentary, Original Cast Album: “Company" tops our list. The film, as legendary as the eponymous musical, was long unavailable, but you can now watch it on Criterion Channel. Pennebaker documents the recording of the cast album of Sondheim’s groundbreaking musical Company, which opened on Broadway in 1970. Starring actors Elaine Stritch and Donna McKechnie, as well as Sondheim, this film is a glimpse into the genius of the man who revolutionized the musical genre.

You know a documentary is good when there is a Documentary Now! parody of it. Original Cast Album: Co-op, available on Netflix, is a hilarious reimagining of the behind-the-scenes action as the stars of the musical go about recording their cast album on the day their show is shut down.

In James Lapine's Six by Sondheim, streaming on HBO, ​​explores the story behind six of Sondheim’s best songs: “Something’s Coming” from West Side Story; “Opening Doors” from Merrily We Roll Along; “Send in the Clowns” from A Little Night Music; “I'm Still Here” from Follies; “Being Alive” from Company and “Sunday” from Sunday in the Park with George. The documentary features performances by Audra McDonald, Darren Criss, Jeremy Jordan and America Ferrera.

Lonny Price’s Best Worst Thing That Could Ever Happen, streaming on Netflix, is the story of the making of the original Broadway production of Merrily We Roll Along, written by George Furth with lyrics and music by Stephen Sondheim. More than being a document of the musical itself, the documentary follows the joys and the many disappointments of the cast and crew as they set up a musical that fails to live up to the audience’s expectations.

END_OF_DOCUMENT_TOKEN_TO_BE_REPLACED

How IFC's 'Documentary Now!' Reminds Us It's Ok to Laugh at Docs

WATCH: What It Was Like To Film Stephen Sondheim