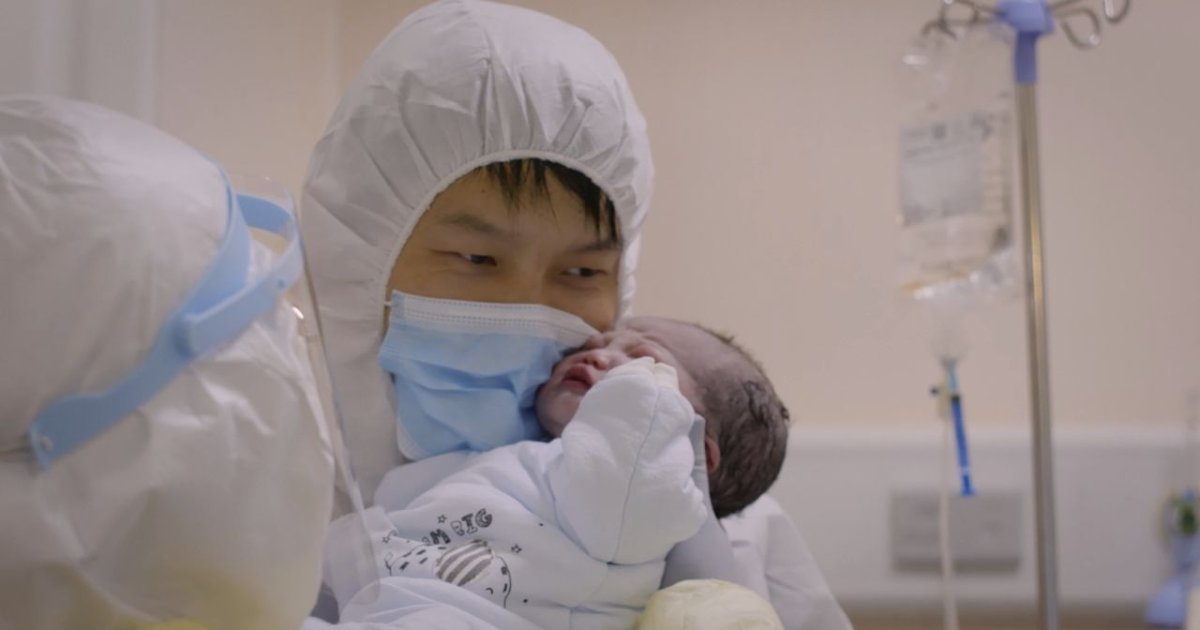 Kicking off POV’s 35th Season is Yung Chang’s Wuhan Wuhan, which premieres July 11, then will be available for streaming through August 11 at pbs.org. The film takes viewers to the epicenter of the COVID-19 pandemic, in its early months, through the frontline perspectives of medical workers, patients and ordinary citizens doing extraordinarily magnanimous work. Chang and his crew were afforded remarkable access to hospitals and homes alike, as doctors, nurses, patients, psychologists and volunteers weather this unprecedented—and ongoing healthcare crisis.

From Academy Award-winner Ben Proudfoot comes his latest short, Mink!, about pioneering US Congresswoman Patsy Mink (D-HI), whose fight for the landmark Title IX bill of 1972—which prohibits sex-based discrimination in any school or any other education program that receives funding from the federal government—was one of many achievements in a career of challenging the status quo. Now streaming on New York Times Op-Docs.

Now available on MUBI is Alice Diop’s 2021 Berlinale prize-winning WE, a lyrical profile of a crosssection of the marginalized communities living in the outskirts of Paris, including Diop herself, who deploys the commuter train as the narrative throughline that connects her protagonists on the journey from home to work and back again.

Streaming July 13 on The Criterion Channel is Thai director’s Anocha Suwichakornpong’s By the Time It Gets Dark, which weaves a delicately poetic, shape-shifting tapestry of a nation haunted by political trauma.