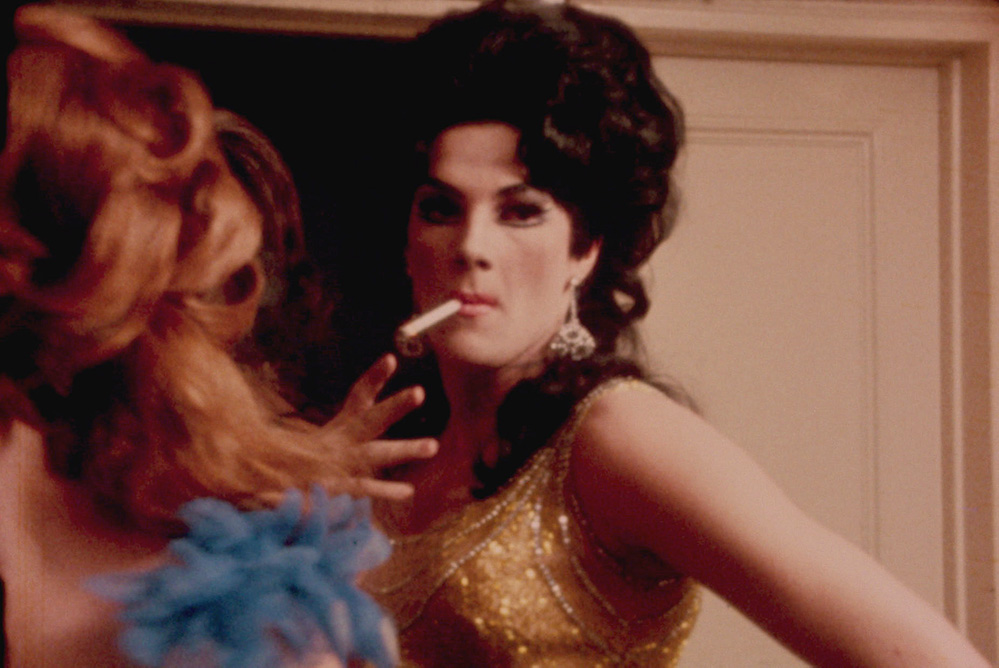 Frederick Bernas and Ana González’s The New Yorker documentary Flamenco Queer introduces us to Manuel Liñán, a flamenco dancer and choreographer who disrupts the gendered binaries that codify the dance form. As we witness Liñán break convention, we realize the immense debt we owe to queer artists for making our worlds both beautiful and equitable. A perfect homage for Pride month.

In PBS’ Ballerina Boys (Directed and Produced by Chana Gazit and Martie Barylick), the all-male ballet company, Les Ballets Trockadero de Monte Carlo, also dances its resistance as the dancers tear down the rigidity of the ballet form, in drag and en pointe.

The 1968 queer classic, The Queen, directed by Frank Simon and narrated by Flawless Sabrina, returns to Criterion in all its restored glory, right in time for Pride month. Step into the world of competitive drag where, decades before RuPaul's Drag Race, drag queens like Crystal LaBeija and Flawless Sabrina performed their defiance and resistance in front of judges like Andy Warhol, Larry Rivers and Terry Southern.

The student-led Dedza Films, in association with Kino Lorber, has announced the release of its debut anthology presentation, "Who Will Start Another Fire?," which includes Emily Packer and Lesley Steele’s DOC NYC and BlackStar-touring documentary By Way of Canarsie. The program streams on Kino Marquee and KinoNow.com on June 11.

"There is perhaps no more monumental a figure in cinema alive today than Werner Herzog," reads The Metrograph’s program note for its latest offering, "Whole Lotta Herzog." His close friendship with Klaus Kinski takes center stage at the lineup as all six of their collaborations—Aguirre, the Wrath of God, Woyzeck, Nosferatu the Vampyre, Fitzcarraldo, Cobra Verde and My Best Fiend—find a place in this fantastic celebration of a genius. The program runs virtually through August 4.

After receiving rejections from Cannes, Berlinale, Venice, Toronto and Sundance, artist Ai Weiwei has decided to release his documentary Rohingya on Vimeo. The film is the third in the artist’s trilogy on the plight of refugees, following Human Flow (2017) and The Rest (2019).

END_OF_DOCUMENT_TOKEN_TO_BE_REPLACED 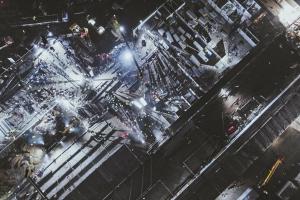 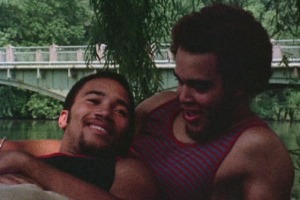 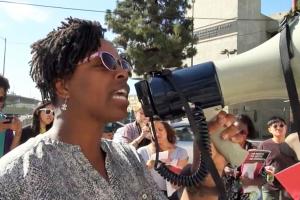 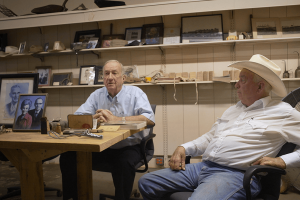 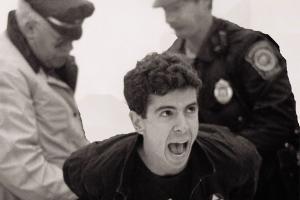 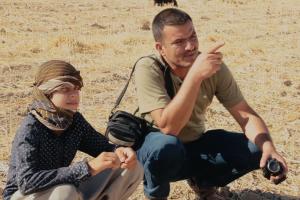