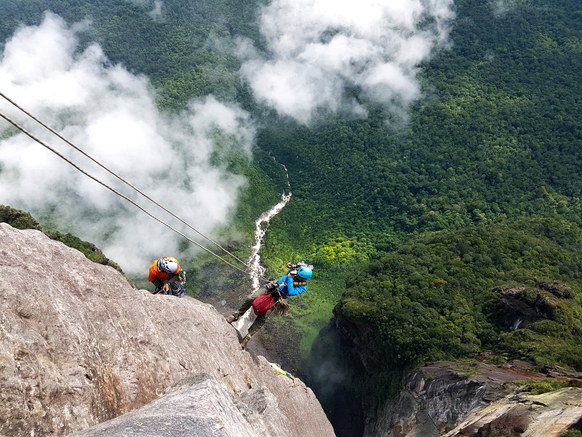 Also premiering tonight, on HBO, is Judd Apatow's The Zen Diaries of Garry Shandling. Epic in scope and intimate in detail, it features conversations with more than 40 of the late comedian's family and friends, and four decades' worth of TV appearances, along with personal journals, private letters and candid home audio and video footage that reveal his brilliant mind and restless soul.

Premiering Tuesday, March 27 on Independent Lens is Peter Bratt's Dolores, which chronicles Dolores Huerta's life from her childhood in Stockton, California to her early years with the United Farm Workers, from her work with the headline-making grape boycott launched in 1965 to her role in the feminist movement of the '70s, to her continued work as a fearless activist.

Streaming at Kanopy is Kim A. Snyder's Newtown. Three years after the horrific mass shooting in Newtown, CT that took the lives of 20 elementary school children and six educators on December 14, 2012, the small New England town is a complex psychological web in the wake of yet another act of mass killing at the hands of a disturbed young gunman.