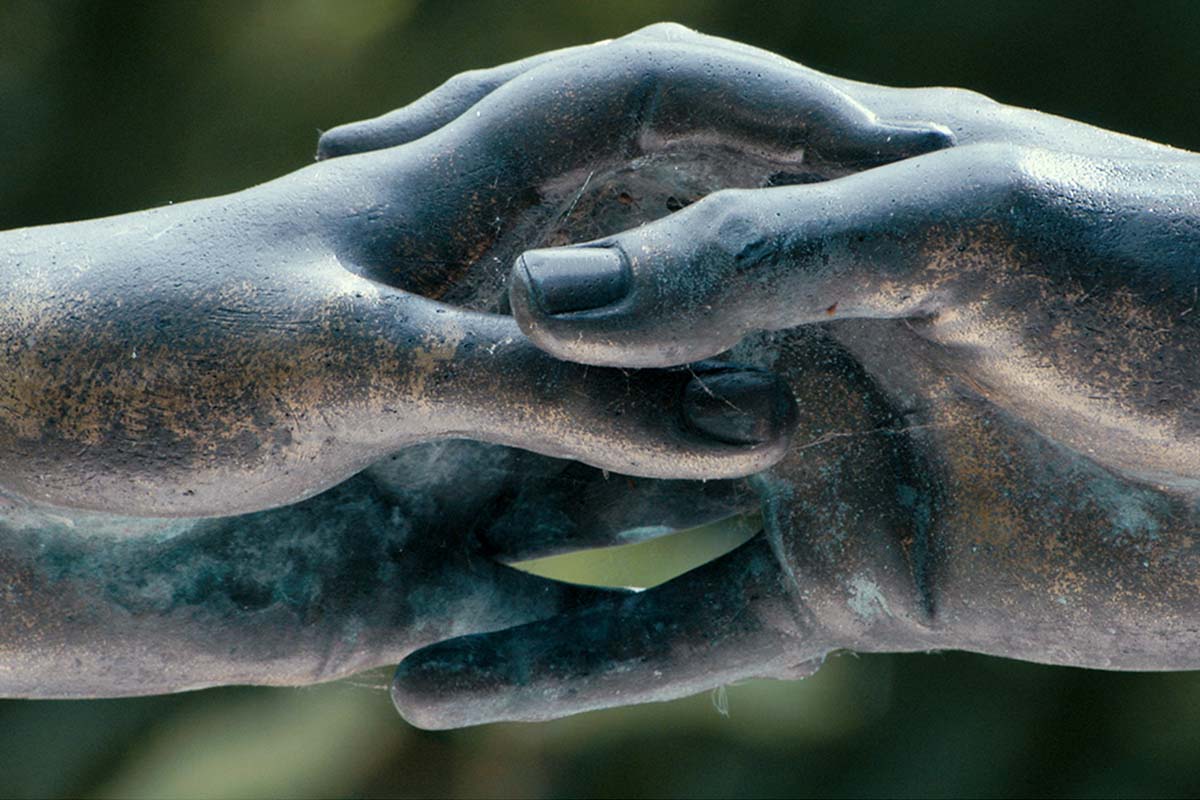 We at IDA are heartbroken at the passing of Heddy Honigmann, documentarian extraordinaire and a true master of the form. As big fans and admirers, we are dedicating this week’s Screen Time to celebrate her and her art.

Honigmann’s Buddy takes an unsentimental look at six canine and human pairs to “reveal what’s really given and received.” Many critics have noted the ease with which the filmmaker would open people up to trust her and the camera. "I don't do interviews. I make conversation," she once said. Buddy, streaming on Mubi, is a shining example of that approach.

Also on YouTube is a conversation with Honigmann, hosted in 2002 by Minneapolis’ Walker Art Center, when they presented a retrospective of her work. In this conversation with City Pages arts editor Michael Tortorello, she speaks of, among other things, being a medical school dropout who was simultaneously writing poetry and searching for “a film school somewhere.”

A lot of Honigmann’s fans count Forever as their favorite. This documentary travels to the Père-Lachaise Cemetery in Paris, and, moving through the gravesites of legendary icons, it meditates on the relationship between the dead and the people who inherit their world, outlive them, and keep drawing inspiration from their art. Watch the film on OVID.

The Underground Orchestra follows musicians on the Paris subway, none of whom are native French, most being refugees and members of an orchestra. Honigmann befriends them and allows us a peek into their lives as they play music in their quest for better lives. Watch the film on Eye Player.

In Metal and Melancholy, Honigmann’s “offbeat road movie,” the filmmaker travels with taxi drivers in Lima who, given Peru's inflationary economy, have taken to driving their own cars as taxis in order to overcome financial hardship. In true Honigmann style, the conversations are candid and the accounts heartfelt. Watch the film on OVID.

END_OF_DOCUMENT_TOKEN_TO_BE_REPLACED

In Memory: Honigmann's 'Forever' Explores the Cinema of Exile