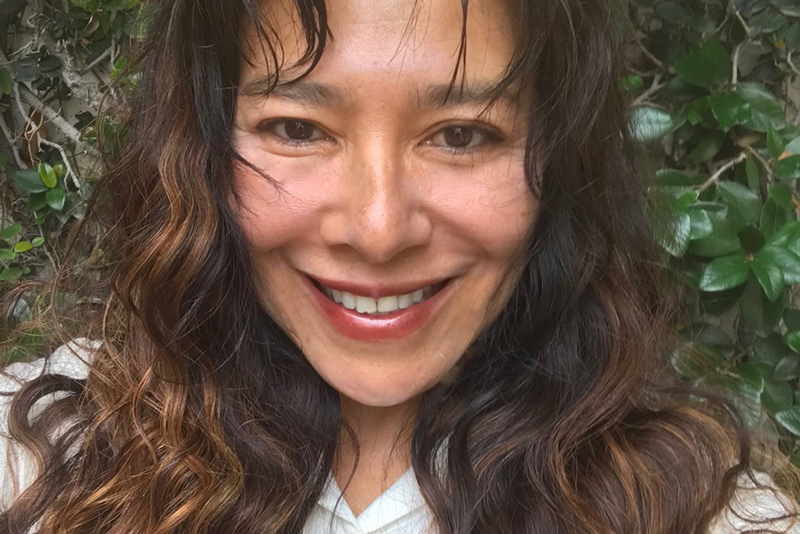 Maria Agui Carter is the founder of Iguana Films and a professor at Emerson College. Formerly a staff producer at Public TV’s flagship station WGBH, she has won George Peabody Gardner, Warren and Rockefeller awards.  She served six years as Board Chair of NALIP (The National Association of Latino Independent Producers), currently serves on the WGAE (Writer’s Guild of America East) Committee for Inclusion and Equity and is a founding member of the WGAE Latinx Salon. Recent works include the documentary hybrid REBEL: Loreta Velazquez, Secret Soldier of the American Civil War (PBS, Amazon Prime, and Itunes) winner of a 2014 Erik Barnouw award for best historical films in America; and the PBS series Latina SCIGIRLS, nominated for a 2019 Daytime Emmy award.

Maria is in production on ALLEGED, a documentary project about a woman imprisoned for the murder of her rapist by her boyfriend.  Her script SECRET LIFE OF LA MARIPOSA, supported by the Sundance Feature Film Program, is in development with Barbara DeFina (GOODFELLAS, SILENCE) attached to produce. Maria is slated to direct this magical realist feature based on her experience growing up undocumented."

Would you like to receive info about Getting Real '22?