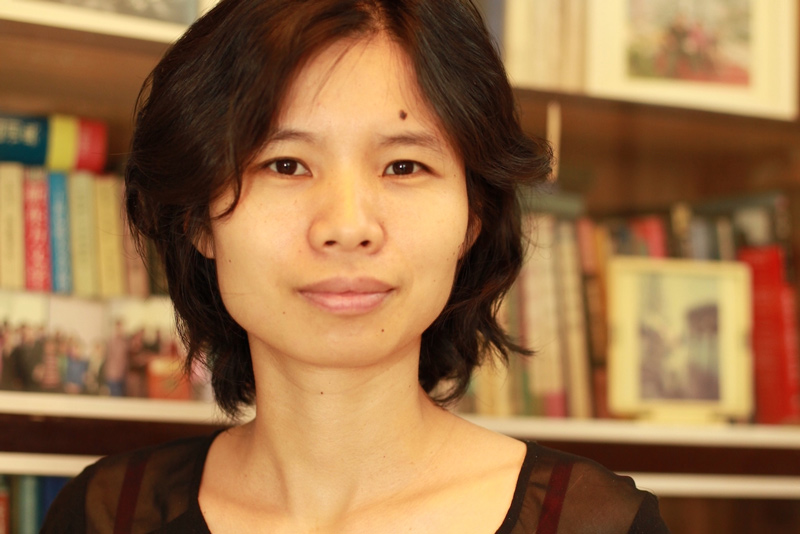 Zeng Jinyan, writer, scholar, and documentary filmmaker, the 2017 Oak Fellow at Colby College, currently is the 2020 Post-doc Fellow at the University of Haifa.

Zeng earned her PhD at the University of Hong Kong in 2017. Zeng produced and co-directed documentary films Prisoners in Freedom City (2007) with Hu Jia, and Outcry and Whisper (2020) with Wen Hai and Trish McAdam. Zeng wrote the script for the animation short A Poem to Liu Xia (Trish McAdam 2015), and produced the feature documentary film We The Workers (2017).

Would you like to receive info about Getting Real '22?