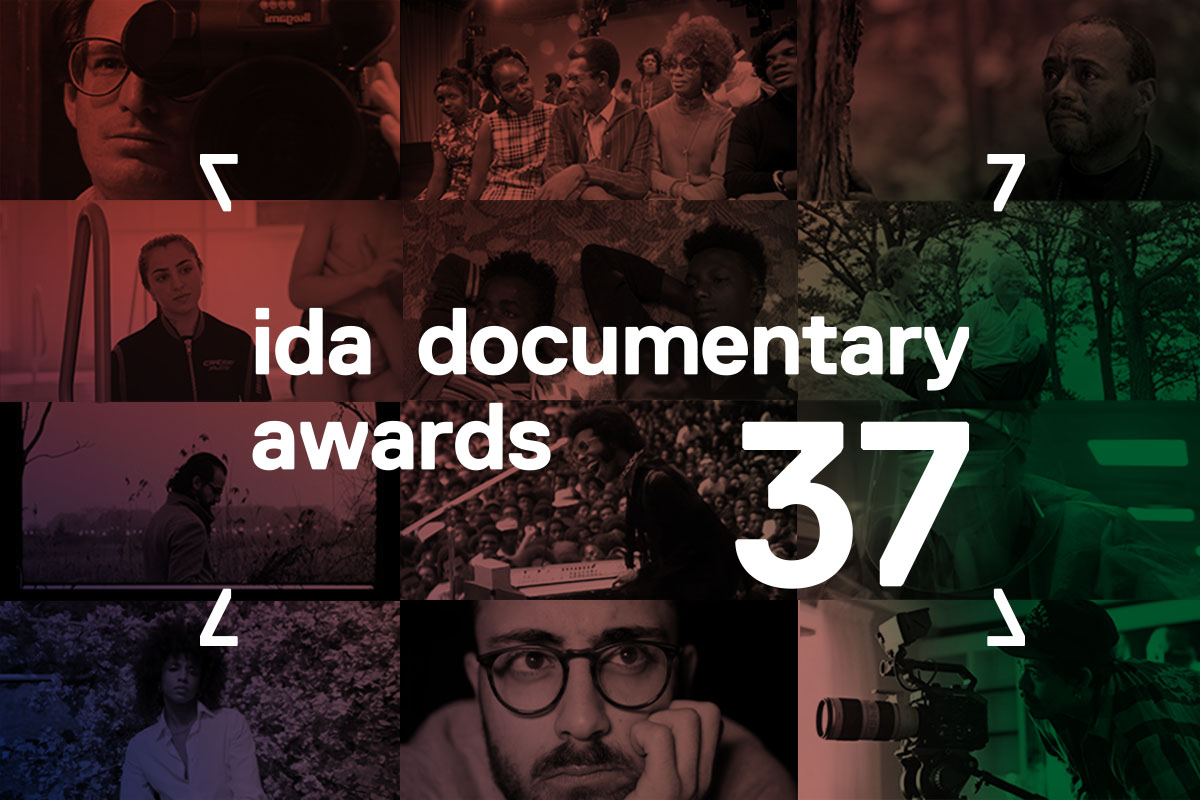 FLEE, directed by Jonas Poher Rasmussen and produced by Monica Hellstrӧm, Signe Byrge Sørensen, and Charlotte De La Gournerie, was voted Best Feature by IDA members. A Broken House, directed and produced by Jimmy Goldblum and produced by Matt Weaver, former Representative Richard Gephardt and Harrison Nalevansky, was named Best Short. The Best Director award went to Ahmir “Questlove” Thompson for Summer of Soul (...Or, When the Revolution Could Not Be Televised), which also took home awards for Best Music Documentary and Best Editing.

Hulu and Searchlight ended the night with three wins for Summer of Soul (...Or, When the Revolution Could Not Be Televised). HBO Max was the distributor for two winners, Eyes on the Prize: Hallowed Ground and Exterminate All the Brutes, and POV distributed winners North By Current and A Broken House as well as Seahorse, distributed by POV Shorts.

Richard Ray (“Rick”) Pérez, IDA’s Executive Director, commented, “This year’s IDA Documentary Awards celebrate thematic depth and creativity of the best documentary storytelling of the last year. As the documentary community and the world still grapple with the effects of a global epidemic, IDA is honored to recognize the outstanding nominees in all categories, and we congratulate the winners for their incredible contributions to helping us understand the world around us.”

Best Director
Ahmir “Questlove” Thompson (Summer of Soul (...Or, When the Revolution Could Not Be Televised) (USA / Hulu, Searchlight Pictures)

Best Editing
Summer of Soul (...Or, When the Revolution Could Not Be Televised) (USA / Hulu, Searchlight Pictures. Editor: Joshua L. Pearson)

For quick reference, all winners, nominees, and honorees will be updated at this link: https://www.documentary.org/awards2021