Ain't I A Woman 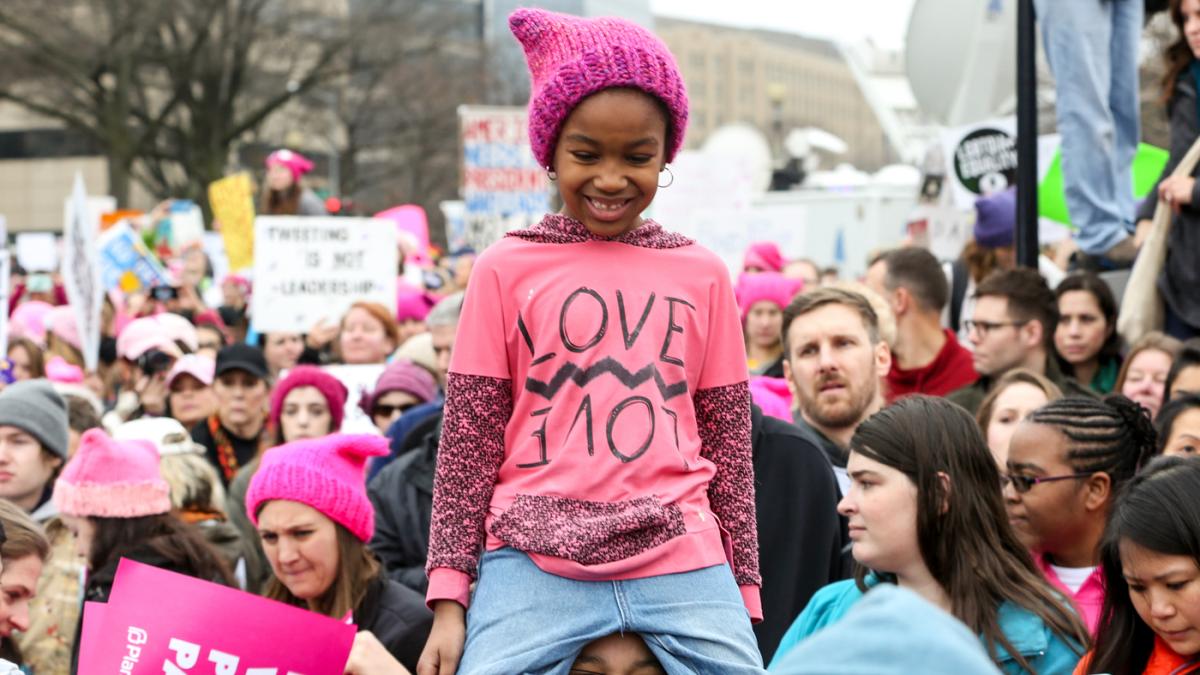 Ain’t I a Woman traces the history of the Equal Rights Amendment to illustrate how across race, class, and gender, the desire to access white male power has undermined the most obvious piece of social progress since the abolition of slavery.

This essay film will use interviews and archival footage to trace the trajectory of the Women’s Rights Movement from its emergence out of Abolition through the current fight for the ERA, which we are tracking in vérite. We will begin by affirming the fact that history has been told by the victors, and present alarming statistics that show how despite the feeling that we may be close to electing our first female president; shockingly little has actually changed with the balance of power between men and women. In contrast to today’s digital disputes over “toxic white feminism” or “radical black feminism” history shows that white women were integral allies in ending chattel slavery. The racial schism arose when black men sided with white men and abandoned the cause of women’s suffrage.

We will go on to identify how race, when cross sectioned with gender paints an even more appalling picture of the lay of the land today. This is reinforced by America’s declining position on world rankings of social progress. Did you know that America is one of only 5 countries that does not explicitly ban gender discrimination in its constitution? The others are Saudi Arbia, Somalia, Tonga, and Palau. Despite the obvious and well documented fact that equal pay for women means a booming economy for the entire nation, big business still resists, and many women still buy into a patriarchal vision of themselves as dependent and subservient. Through this patriarchal paradigm we turn the idea of privilege on its head, highlighting the fact that while white feminists may be viewed as protected and privileged, it is tragic that white women have been prevented from actualizing their full humanity due to the narrative of protectionism. Conversely, black women and women of color who have never been allowed the illusion of being protected as Sojourner truth so artfully states, have been emboldened with a deep sense of self reliance that makes them well equipped to lead.