ALAN CHADWICK IN THE BUDDING GROVE 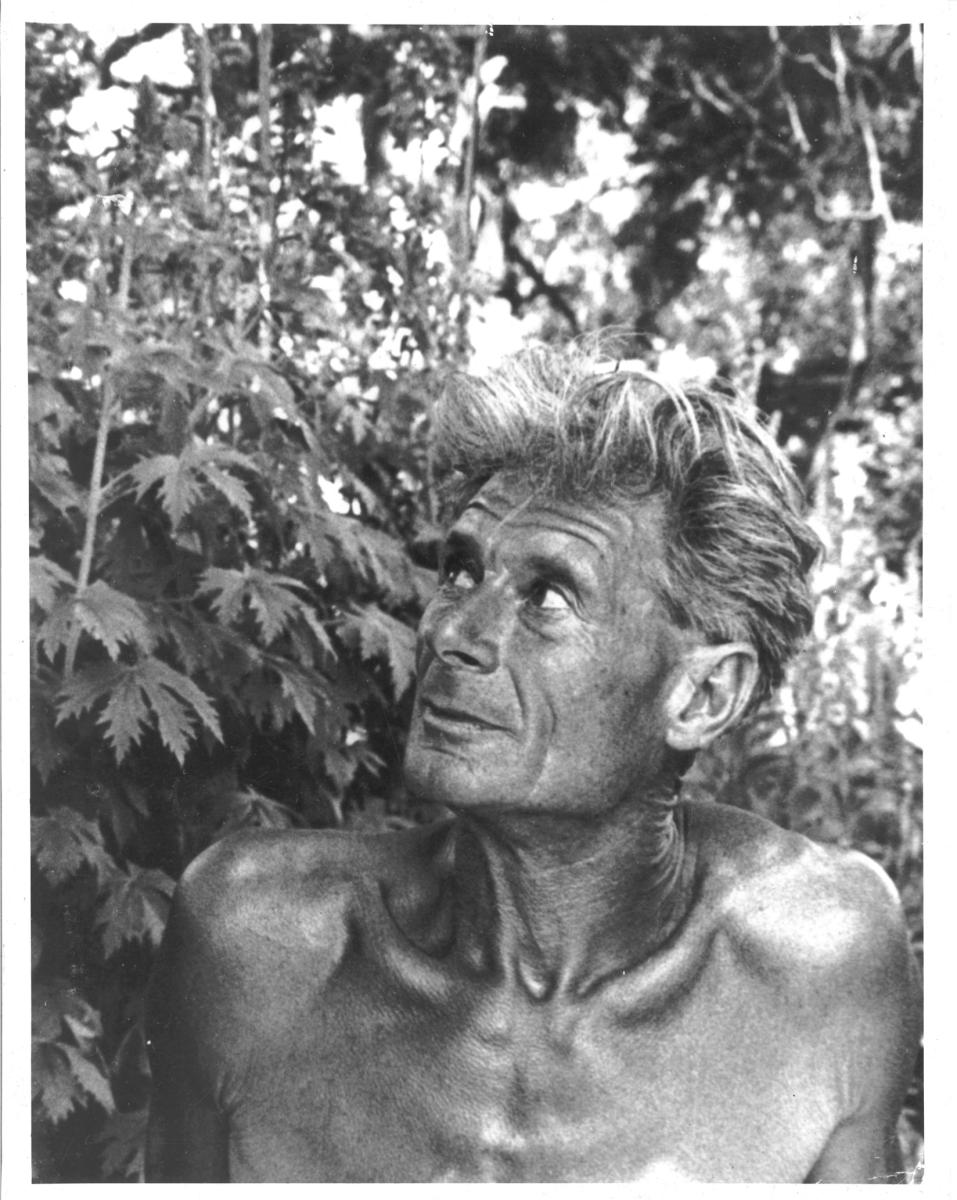 Horticulturalist Alan Chadwick was the leading educator and innovator of a movement that combines French Intensive and Biodynamic gardening. His influence stretches from California Cuisine to the study of problems that face mankind in our food production systems. This feature length documentary tells the story of the charismatic Alan Chadwick, whose teachings are at the root of sustainable farming methods. From 1967 to 1972 he created a Garden Project at UC Santa Cruz, today renamed the Alan Chadwick Garden, considered the birthplace of organic farming. Chadwick’s unique discourse places horticulture in a complete relationship with the world encompassing the fine arts. The film will convey the specificity of Chadwick’s garden as poetic space. This will be a personal story. As a student at UCSC, I photographed Chadwick and was impressed by the persona of this Shakespearean actor turned gardener. Filmed interviews will be interwoven with images of gardens and farms he inspired. Former apprentices and people he influenced will clarify the impact of his methods today. To return to the Classic roots of French Intensive gardening, I will film the King’s Fruit and Kitchen Gardens, at Versailles, planted for Louis XIV, a highpoint in the history of French Intensive production.