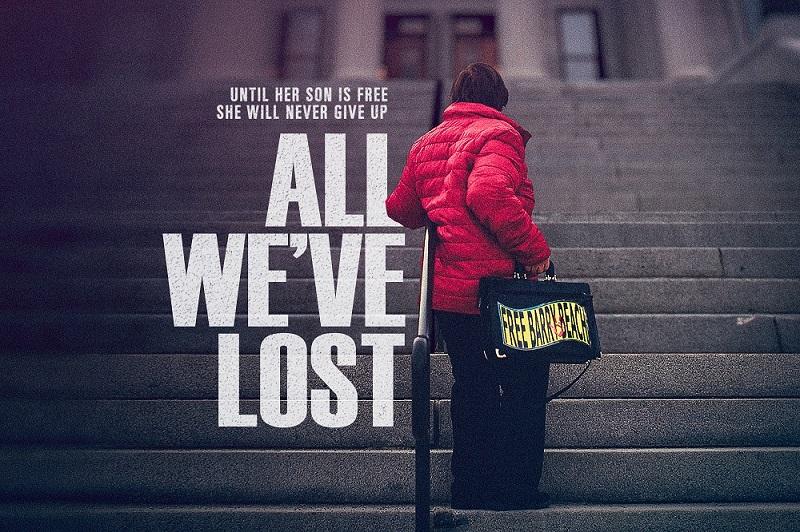 In the small town of Laurel, Montana, a mother refuses to give up fighting for her wrongfully imprisoned son’s release, culminating in a spectacular bipartisan collective effort spanning local and national exoneration and innocence activist movements. 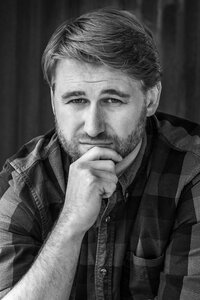 Preston Randolph is the owner of Cactus Pro Films, an award-winning documentary production company based in Wyoming. Randolph’s passion for using film to generate awareness for social issues has been showcased through many of his short documentaries, PSAs and interactive national media campaigns. Randolph has been involved in many causes with a focus on prison reform, wrongful imprisonments and Native American issues. This work has teamed with the likes of Tom Morello, Danny Glover, Harry Belafonte and Pete Seeger as well as organizations such as the Innocence Project and Amnesty International.

Randolph’s short documentary The Summer of ‘81 has been awarded honors nationwide, including winning the Wyoming State Film Contest in 2012. In 2019, Randolph released the short documentary, Return to Foretop’s Father which chronicles the journey of Grant Bulltail, a Native American elder who travels to bring awareness to climate change and the negative impacts resulting from the disconnect between nature and modern culture. Randolph has generated a visual style that collaborates with his passion to reveal stories of the human element