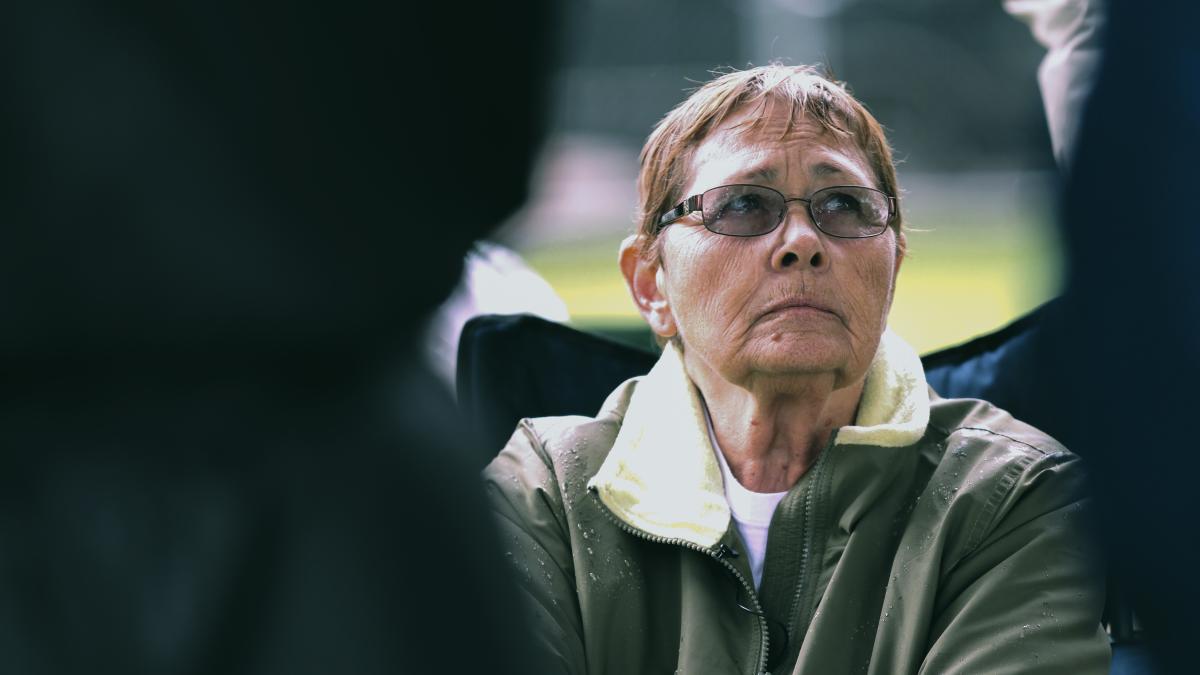 ALL WE'VE LOST is a feature length documentary film focusing on the human experience within the case of Barry Beach and the movement for criminal justice reform in Montana.

The film chronicles the story of Bobbi Clincher, a mother, who for the last 30 years has fought to free her son, Barry Beach, from prison. During which, her efforts inspire historic change and criminal justice reform.

In 1979, the murder of 17-year-old Kim Nees incited an investigation that yielded dozens of fingerprints, palm prints, footprints, hair and blood. None of it matched Beach, however after hours of interrogation, he confessed. Now 30 years later, despite a lack of physical evidence tying him to the crime scene, his fate rests with the State of Montana.

In 2014, after the Board of Pardons and Parole denied Beach, a State Representative introduced House Bill 43. After signed into law, this bipartisan bill gave clemency power to the Governor. This historic piece of Montana legislature would be the final avenue for Beach’s freedom. With the support of thousands of people, Bobbi pressured the Capital for action and in November 2015, Beach was the first person granted clemency under the new law.

Shot over the span of 4 years, ALL WE’VE LOST is a contemporary story that reveals insight into questionable convictions, the accuracy of confessions, forensic evidence and the ongoing movement for criminal justice reform in the United States, all seen through the eyes of a mother fighting to free her son.