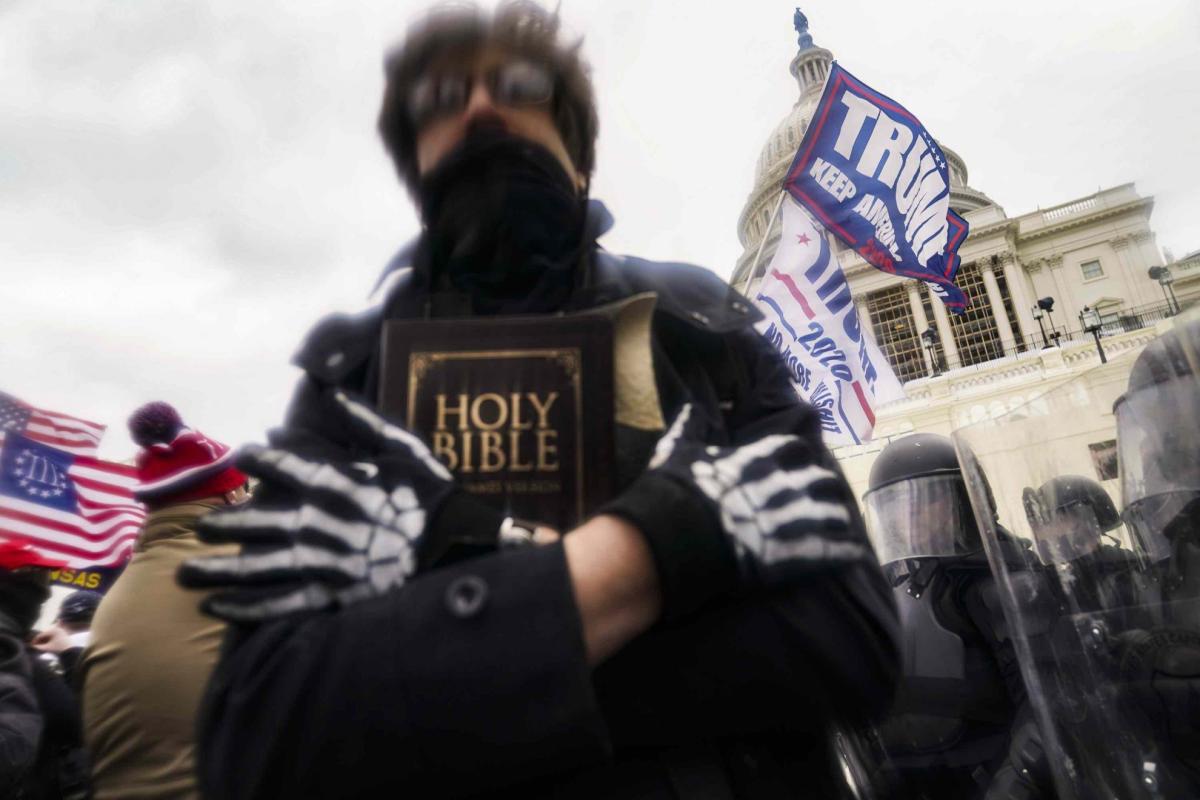 On January 6, 2021, invocations to Jesus rang out across the Capitol Mall in Washington D.C. as a violent confusion of forces attempted to overthrow the American government. While armed militiamen and QAnon followers made headlines, the galvanizing force that drove this upheaval was an anti-democratic political movement known as Christian Nationalism. Masquerading as religion, and founded on a false narrative of American history, Christian Nationalism has skillfully seduced tens of millions of conservative Evangelicals into blindly following its authoritarian ideology. Their intent is to construct a theocracy that enshrines white, conservative Christians as the elite governing leaders of a future America.

"American Theocracy" exposes how Christian Nationalism became the most powerful political force in the nation. Its infiltration and eventual hijacking of the Republican Party have given it an unparalleled ability to destroy democracy from within. A grassroots coalition of secular and interfaith leaders is rising up to defend our Constitution from this ideological scourge, but time is running out … In spite of the imminent danger to democracy, Americans seem to be unaware of the threat – our feature-length documentary seeks to sound the alarm.