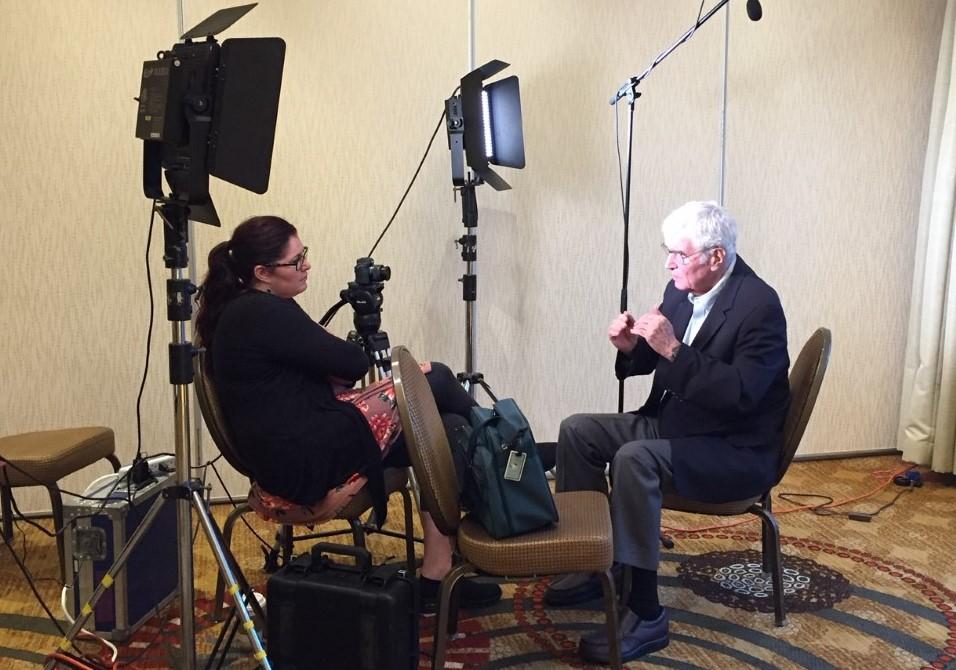 At sunset on the first day of WWII the British passenger ship Athenia was bound for Canada in the North Atlantic, and nearly everyone aboard believed they had sailed beyond the reach of the newly declared war. But they were mistaken. A young Nazi submarine commander had been stalking their ship for three hours. In the fading twilight he attacked. His single torpedo slammed into Athenia's port side near her stern. It was a monumental mistake. The attack killed 112 men, women, and children, including 30 Americans, and made Athenia the first British ship sunk by Germany in the war.

Very few people today know about Athenia's fate or the ship's place in history. "Athenia's Last Voyage" brings this story to life. Interviews with nine survivors recount heroic rescues and the tragic loss of life. The film honors the resilience of ordinary people caught in extraordinary circumstances and assures their legacy will not be forgotten.