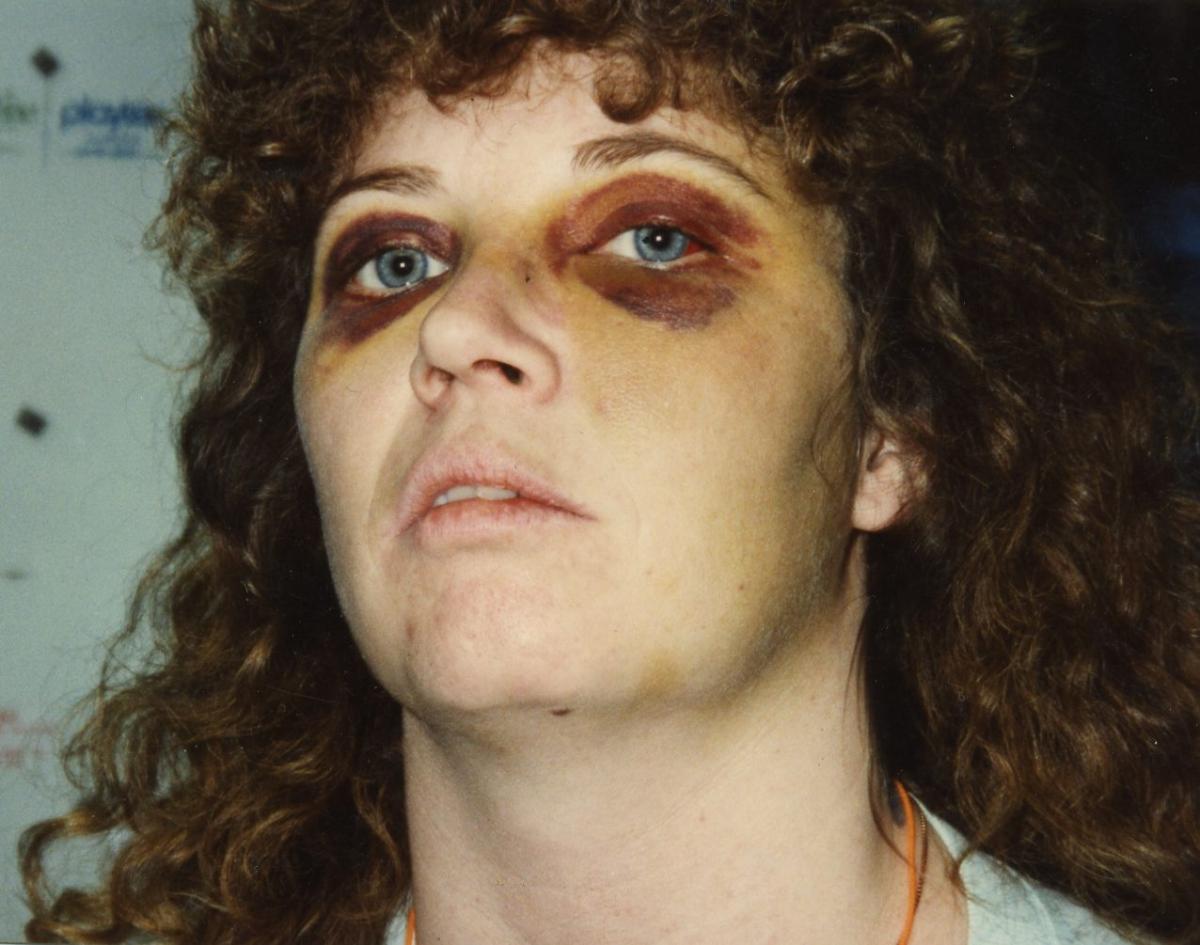 The documentary film Battered Women Who Kill examines the
plight of abused women who have been incarcerated for retaliating
against their abusers. The film follows the stories of three women
seeking clemency for these crimes, as well as the experiences of three
women recently released from prison and now working to re-assimilate
into society. Battered Women Who Kill follows the cases of these
women, the work of their lawyers trying to secure their release, the
histories of the subjectsâ€™ domestic relationships, and the origins of
the crimes committed.