Being Mennonite in America 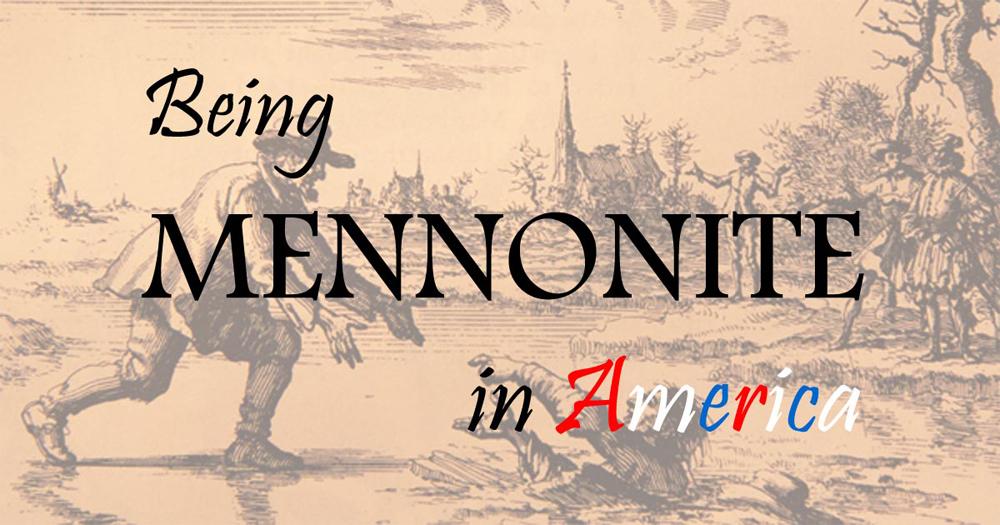 To understand Mennonites, one needs to understand the stories by which they order their lives. Sixteenth century Anabaptist martyr Dirk Willems saved his pursuer from drowning only to be returned to prison and later burned at the stake. It’s as close to an icon that the iconoclastic sect gets.

Berated and harassed for their pacifism during wartimes they are often coddled during peacetime for their thrift, industriousness and hard work. Arriving as immigrants from Europe in the late 1600s, Mennonites refused to jump headlong into America’s melting pot. They rather preferred keeping their distinctive cultural and religious practices intact. Many still insist on using horse drawn transportation, severely limiting the use of technology and retaining old-world costume. Others, while accepting modernism, foster a certain simplicity in their lifestyles.

Their insistence in the 1500s that the European state had no business meddling in the affairs of the church popularized the notion of separation of church and state. A century later this principle found its way into this nation’s founding documents. In America their emphasis on peaceful living and compassion contributes significantly to society. During WWII their exposure of brutal care given to patients in “insane asylums” changed the way the nation thought about mental illness. More recently their application of peace principles spawned the fair trade and restorative justice movements. This documentary will afford the public a first look into the often hidden world of what it means to be Mennonite in America.