A Better Way: James Lawson and the Power of Nonviolence 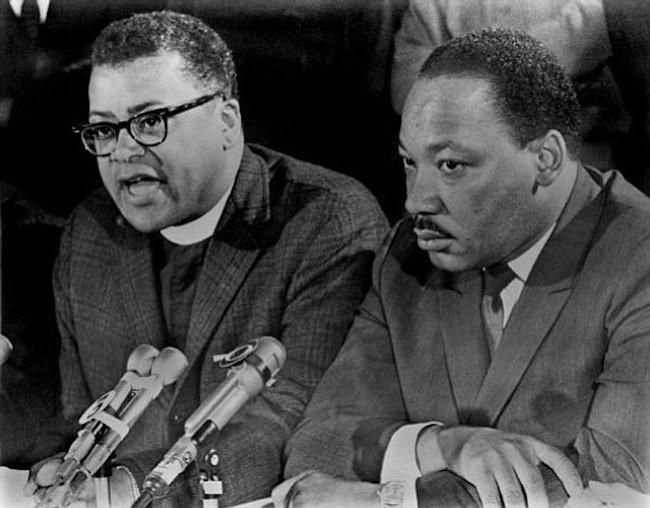 Authorized Documentary:
Rev. James Lawson, the man Martin Luther King, Jr. called, “the leading theorist and strategist of nonviolence in the world,” reflects at 93 years of age on the genesis and trajectory of his lifelong practice and teaching of nonviolent direct action. This documentary film will explore the unique provocations of a man, who, without counsel, had decided by the young age of 16 to challenge Jim Crow laws, and by the age of 21 had developed clarity that America’s Selective Service Act was an unjust law that he would not obey. It will investigate his actions that inspired the late Congressman John Lewis to label him the Architect of the Nonviolence Movement of America. Conversations with activists he has mentored from the 1950s through today’s Movement for Black Lives will illuminate his impact as he interrogates what he calls, “the U.S. culture of violence, racism, sexism, and Plantation Capitalism.” And they will offer untapped strategies for movement building going forward.