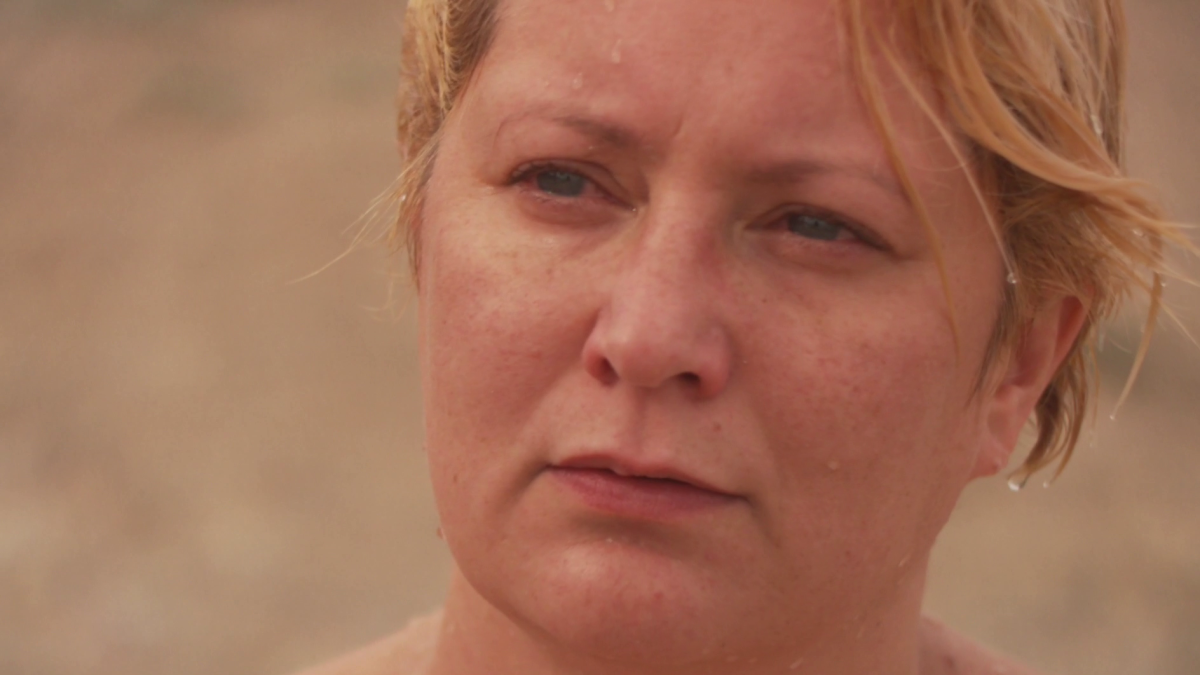 A story of a friend Urška, that for some reason keeps on coming back to life.

The Body is a poetic story about one woman’s struggle to overcome an incredibly rare autoimmune disease; a glimpse into her life as she lives with a DNA chain full of mistakes almost impossible to ﬁx. This is a ﬁlm about my friend Urška shot over a period of 15 years. Based on one particular journey that Urška made from Slovenia to Macedonia to visit her friends in the summer of 2004. After this trip Urška’s immune system collapsed for the ﬁrst time. Eleven years later she travels to the same location to face the place where the story of her on-going illness began. The nature resort of Prespa lake on the border to Albania and Greece is still untouched while Urška’s body has changed completely. When Urška faces the lake her life unfolds backwards over 38 years of her life. In archive footage from 95’ she is rebellious teenage punk from ex-Yugoslavia - a beautiful alternative model that could have had anything she wanted, later to become a pianist, and single mother.

In June 2004 Urška and her daughter visited Macedonia. Here she met Mitko, a local hypnotist. The next thing we know, she returns to Slovenia in a coma. She was unwell for a long time and cut all contact with the outside world. Her previous life had all been forgotten. Eventually she regained her strength and managed to raise a family, get married. She gave birth to her second child and had another stroke. Again her memory had been wiped clear and she was introduced to herself and her family for a second time. It is only now that she is able to tell her story. Reading her diaries we understand what she went through: retirement at the age of 32 and playing piano better than ever. Urška learned how to change everything about her. She accepts that her body is no longer that of a beautiful woman and doesn’t lose her mischievous punk sense of humour. This ﬁlm makes you think about what is happening within our own bodies. While we are in perfect control of our mind, our body can take a U-turn.