With This Breath I Fly 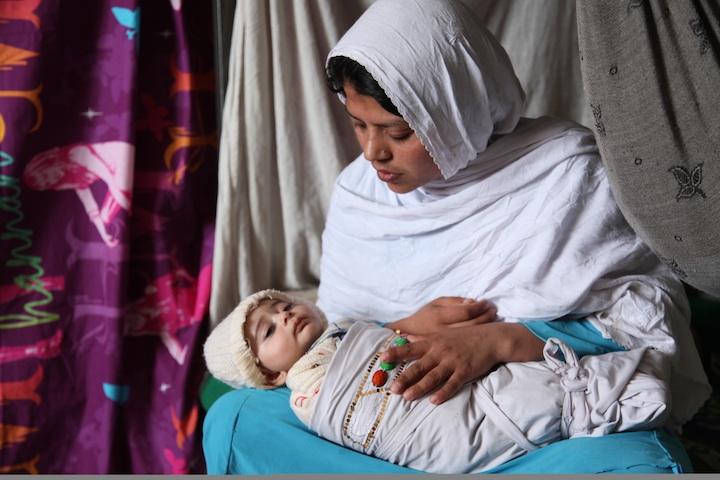 At the height of the international occupation of Afghanistan, two women – Gulnaz, raped and impregnated by her uncle, and Farida, on the run from an abusive husband – are imprisoned on charges of “moral crimes” by an Afghan justice system that is supported by billions of dollars of aid money from the European Union.

Shot over ten years, With This Breath I Fly follows these two courageous women as they fight for their freedom against a patriarchal Afghan society determined to keep them bound to tribal culture, while exposing the complicity of the European Union in censoring their voices, and how the international press – and our documentary – forever alters the course of their lives.