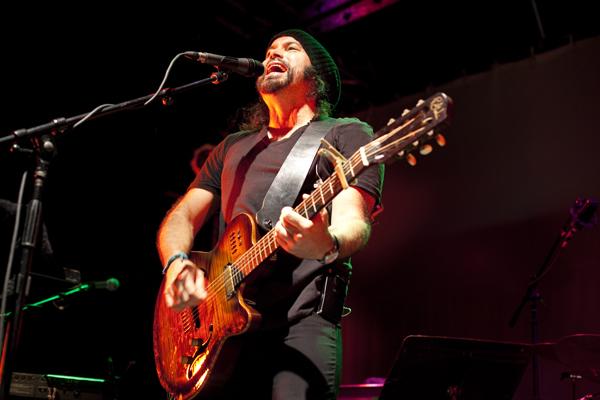 An intimate portrait of singer-songwriter Carlos Varela, one of Cuba's most enigmatic artists, this film follows the folk rocker on his first US tour with his band. His musical career forms a backdrop for the political struggles between Cuba and the US. Known internationally as the Bob Dylan of Cuba, Varela's music has resisted overt political statements but has contributed to the discourse by providing metaphors for the personal and political situation of Cubans and Cuban-Americans. The voice of his generation, Carlos is a beloved and controversial figure in Havana, and in Miami where his US Tour ends to both protest and cheers.