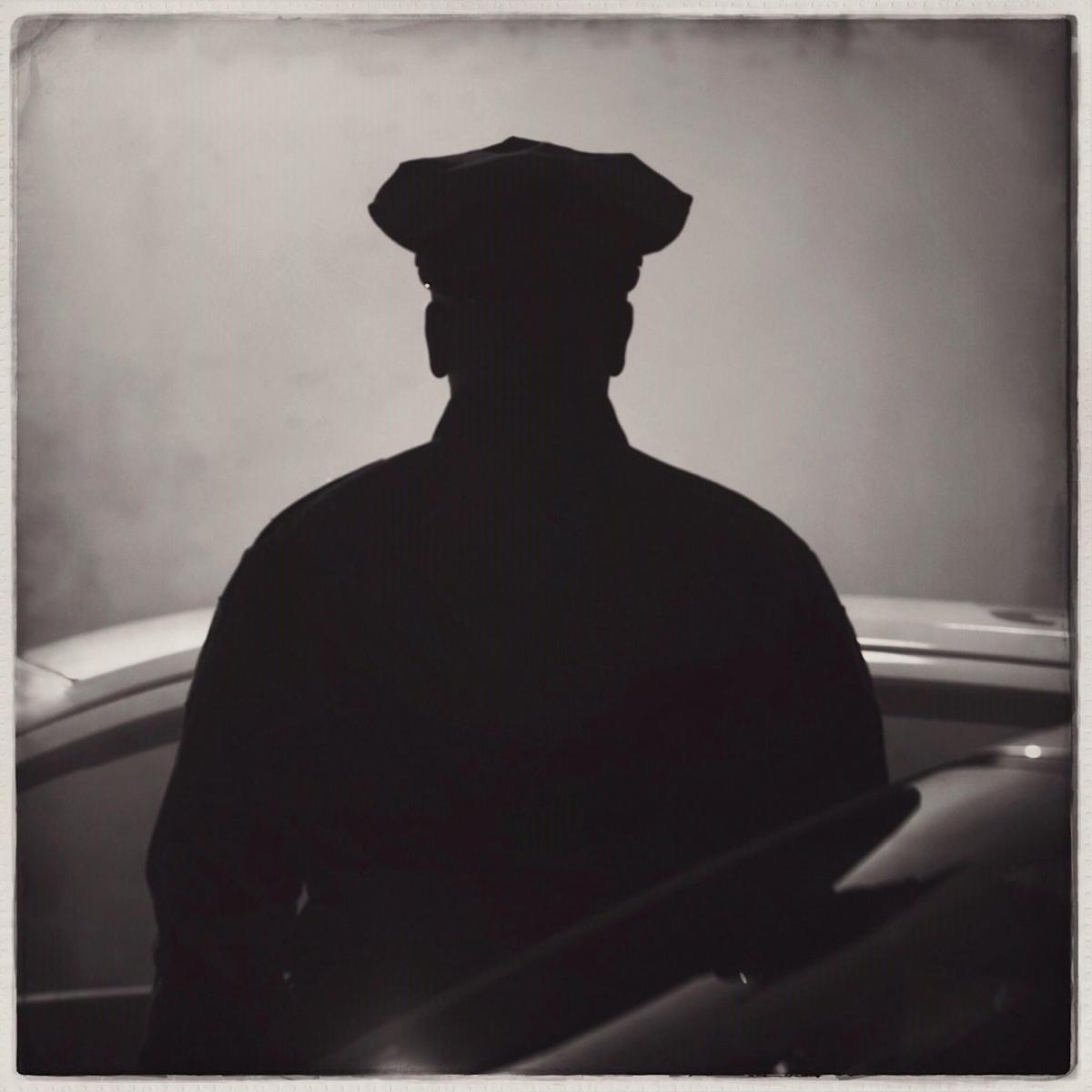 Amidst an epidemic of the unwarranted use of deadly force by police and a nationwide call for reform, a notorious former officer comes forward for the first time to tell of the worst sins he committed in the name of fighting crime. Step-by-step, the officer reveals how he came to embrace his division's ethos of battling violent offenders “by any means necessary” and in doing so, became a wrongdoer himself. In a redemptive effort, he now shares his story. Through this explosive behind-the-scenes account, the film decodes the hidden drivers of cop culture that lead officers to violate constitutional norms—and exposes systemic barriers to justice, some surprising and unexpected, that remain in play across the country today.