A Crime On The Bayou 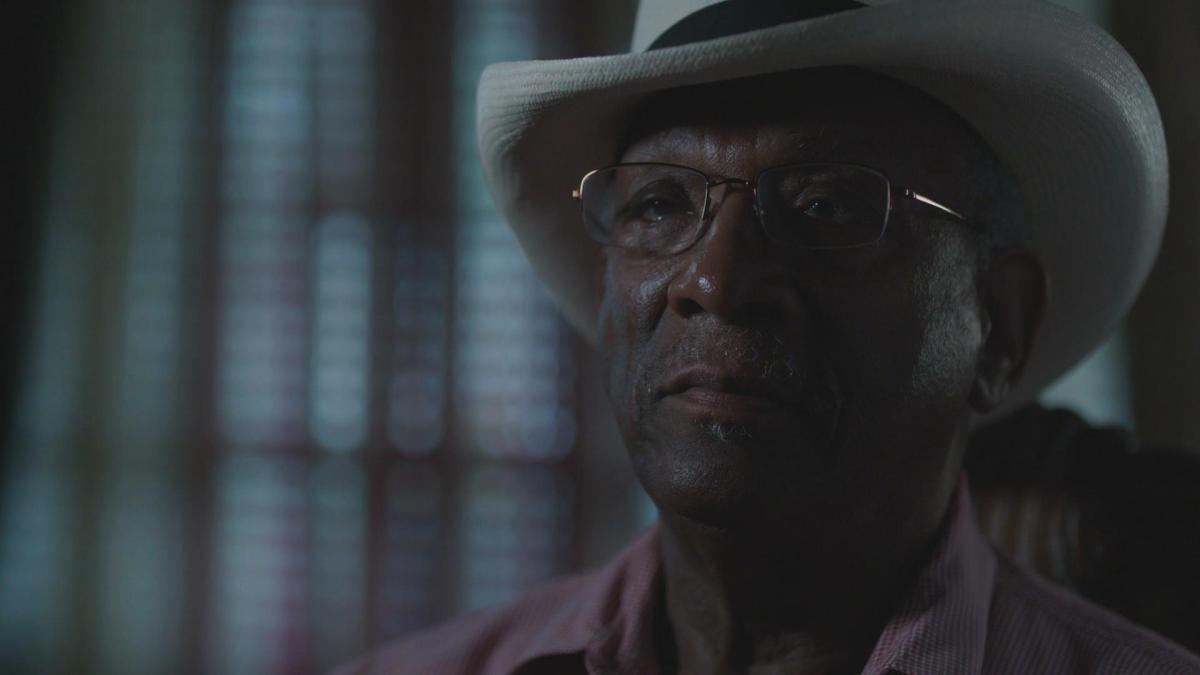 It is freedom summer, 1966, on the sweltering Louisiana bayou. In Plaquemines Parish, a young black fisherman, Gary Duncan, sees a some white boys picking on his teenage cousins outside a newly integrated high school. Diffusing the tension, he gently lays his hand on a white boy’s arm. The boy recoils like a snake. That night, police burst into Duncan’s trailer and arrest Gary, changing his life forever.

A young Jewish lawyer, Richard Sobol, left an exclusive east coast firm to be mentored by lawyers in the most radical black law office in New Orleans. Richard agrees to defend  Gary, moved by the young man’s bravery. Although it's a minor crime, Plaquemines Parish is controlled by the despotic Leander Perez, the cigar puffing D.A. who uses the law to run the Parish run as his personal fiefdom, upholding segregation and white supremacy. Arresting men like Duncan keeps blacks in their place, and challenging him is very dangerous.

Defying numerous arrests and risks to their lives and livelihoods, Gary and Richard keep fighting, appealing the case all the way to the Supreme Court.  Duncan v. Louisiana becomes a integral step toward more just trials across the country.