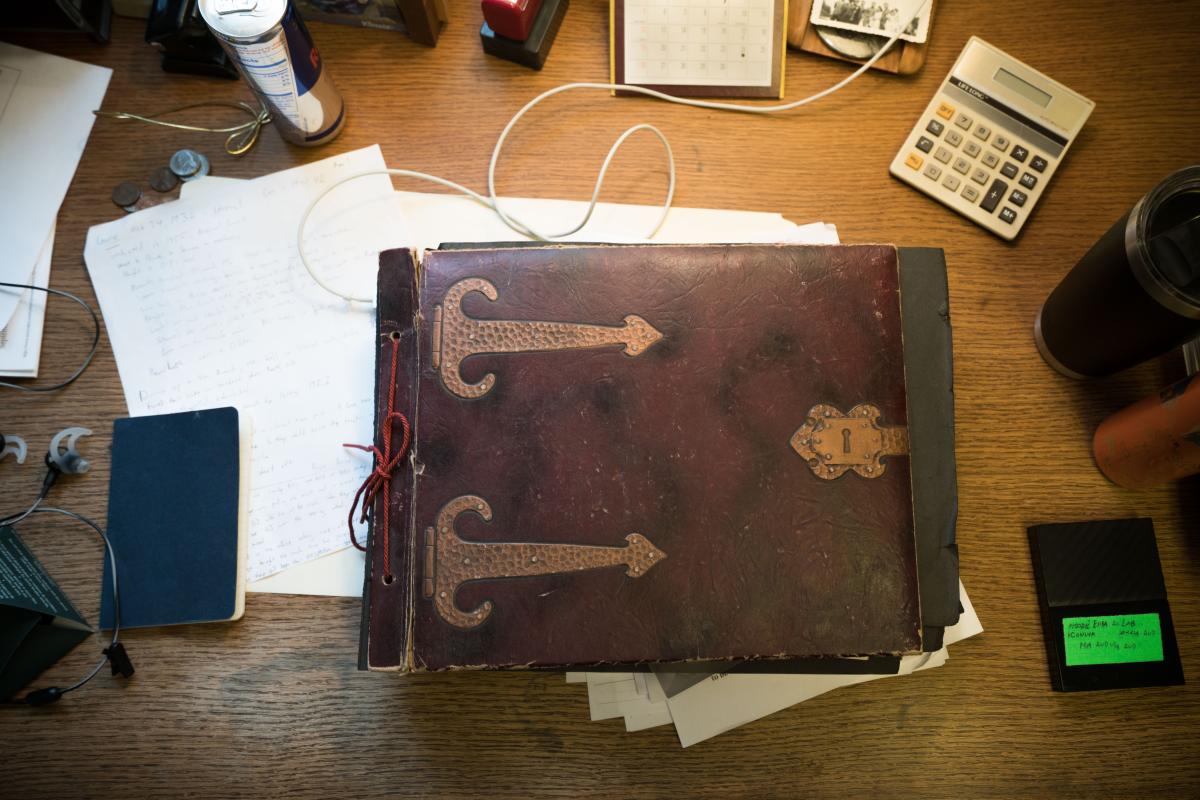 In November of 1944, Sgt Silvio J. Pedri of the 95th Infantry was sent on a mission to cross the Moselle river near Metz, France. His objective was clear: secure the opposite bank and create a diversion so that a larger unit could build a bridge to bring in the heavy artillery and take the city of Metz from the German army. Sgt Pedri had trained for almost two years for this moment, detailing every step of the way in letters to his fiancé in Rock Springs, Wyoming. However, no amount of training could have prepared him for what happened over the course of these few days. After losing most of his closest friends in a grueling battle against the Germans and mother nature, Sgt Pedri was taken prisoner. His letters home went silent, as did his account of the War once he finally made it back to American soil.

More than 70 years later, Silvio’s grandson uncovered an archive of documents and photos detailing the horrifying journey of his grandfather as an American POW during World War II. In the winter of 2018, Silvio’s grandson will set out to retrace his footsteps across Germany, piecing together a long-forgotten story in an effort to understand the man who raised him.