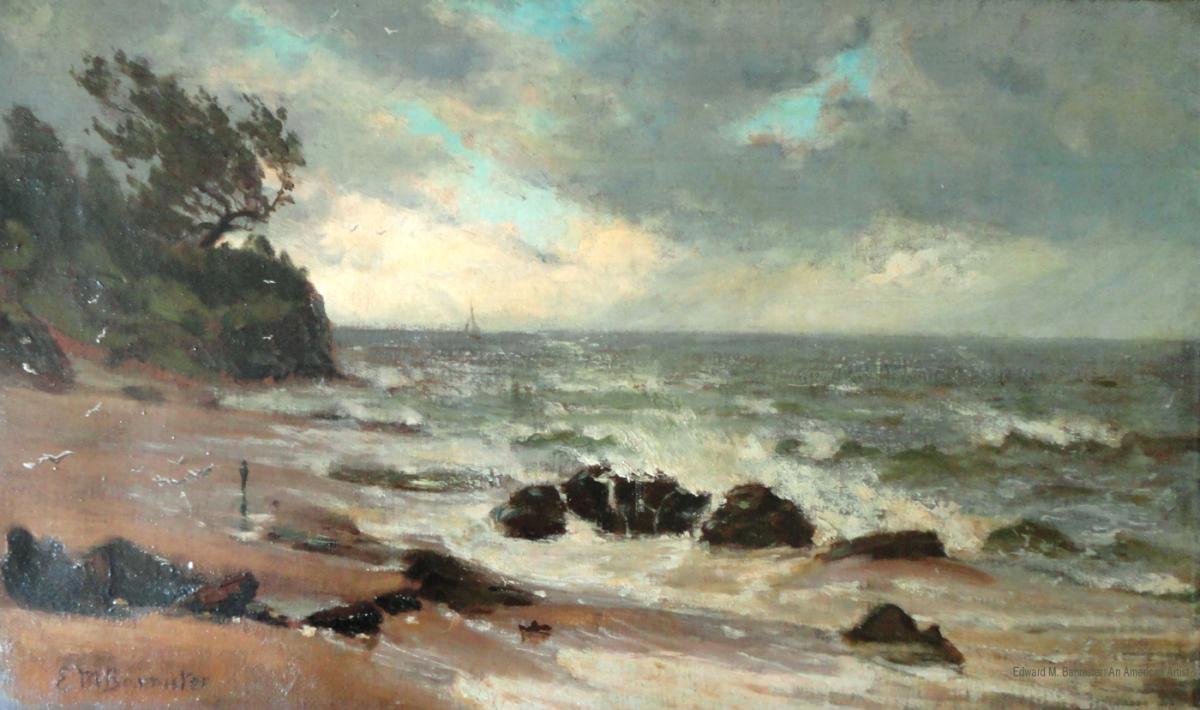 Edward M. Bannister: An American Artist, a documentary film, will combine Bannister's sketches and paintings, special FX of his painting techniques, sketch-style animated sequences, as well as rare ephemera and vintage & photos of his world. Edward Mitchell Bannister was a co-founder of the Providence Art Club, but first, Bannister was a friend and colleague of Frederick Douglass, amongst the many leaders of the Abolitonist Movement; husband of the successful entrepreneur Christiana Babcock Bannister and a self-taught, prize winning artist. Neither the Fugitive Slave Act of 1850 nor the paucity of educational resources hindered Bannister in realizing his dream of becoming one of America's finest painters. He was as devoted to the art community in Providence as he had been to the abolition of slavery. He was a mentor and inspiration to many, a joyful man of faith despite the gravest iniquities, setting an example without equal. The story is narrated by Bannister's greatest believer, his wife, Christiana Babcock Bannister.