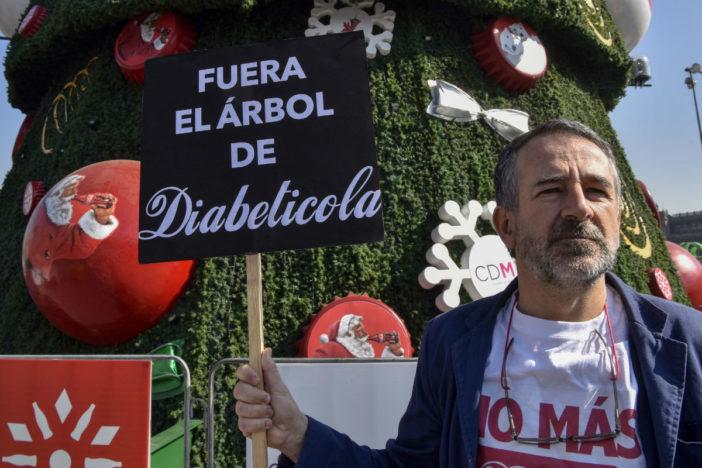 In Mexico, when Type 2 diabetes hits epidemic proportions, public health activists scramble to curb sugary drink consumption, which is among the highest in the world. They find even simple public education efforts are thwarted by industry pressure on government and diversion techniques to deflect blame. When the crisis worsens, Congress realizes it must act quickly, surprising everyone by passing the first national soda tax in the world. But then the real pushback begins when activists learn the hard way they must not only fight the powerful beverage industry but also their allies in government. Mexico's landmark soda tax, enacted despite the difficult political conditions, inspires grassroots anti-soda movements around the world to stand up for public health against corporate profits.