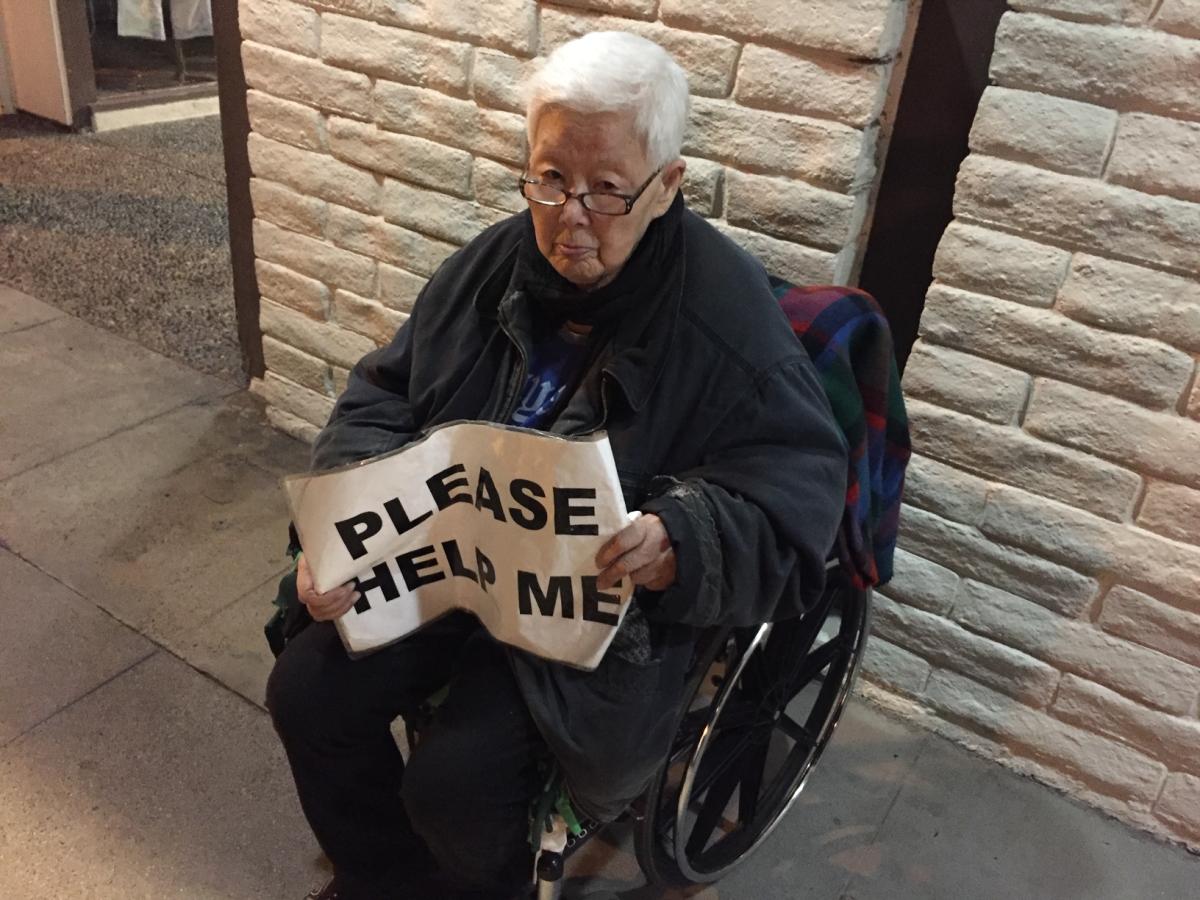 The financial exploitation of older people is a growing epidemic that is costing seniors in America an estimated $2.9 billion annually. Every day of the year, ten thousand people turn 65, and this generation of older people has become the most lucrative targets in history for criminals who are using modern technology to separate the elderly from their life savings. We will explore this wide variety of crimes, including the “Con Artists Playbook,” in an effort to help seniors and others deal with the financial abuse of older people.

This documentary will explore the financial exploitation of senior citizens. The internet has created enormous opportunities to financially exploit the elderly. As the pool of older people grows, so does the number of people eager to prey on them. Police agencies need to recognize the growth in this category of crimes. Many individual officers do not realize the nature of these crimes when victims show up at local police stations.

Most Americans over the age of 65 would not be considered wealthy, but the life savings and financial assets of elderly Americans exceeds more than a trillion dollars, which makes these people lucrative targets for financial criminals. Legislatures need to recognize the growth in this category of crimes, stiffer penalties are needed. Banks need to instruct their staffs to recognize financial crimes against vulnerable adults.

“The bad guys don’t have to rob banks any more,” says a Los Angeles Police Department officer in the financial crimes unit. “It’s so much easier to go after unsuspecting elderly people.”