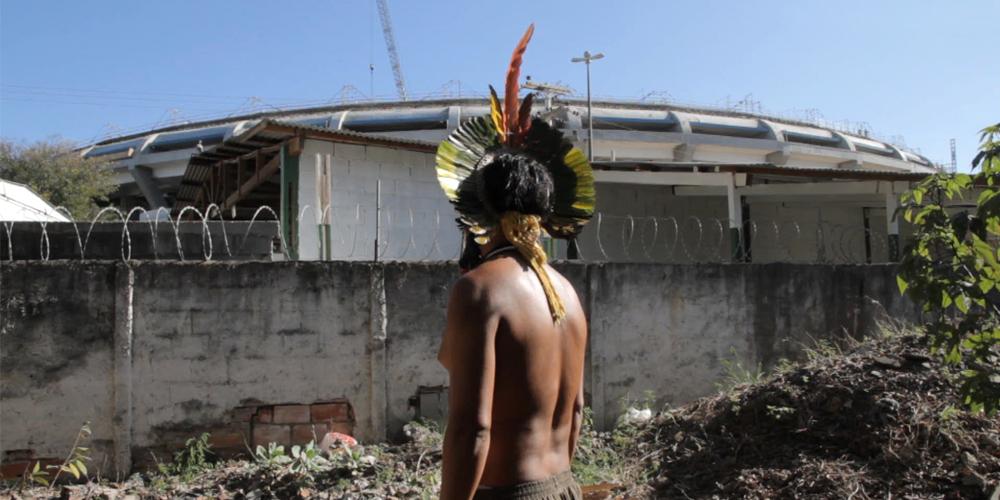 As Rio de Janeiro prepares to host the 2014 FIFA World Cup and 2016 Olympics, a community of self-described “urban Indians” are threatened with forced eviction to make way for a stadium named after the original indigenous inhabitants of the territory. As the mega-events begin threatening a number of other communities with displacement, residents unite to fight back in defense of their constitutional rights, temporarily suspended under a “state of exception”.